Teamster Local 830 settled a new contract with management on Saturday. Without it, brands like Budweiser and Miller Lite could have been hard to find across the region 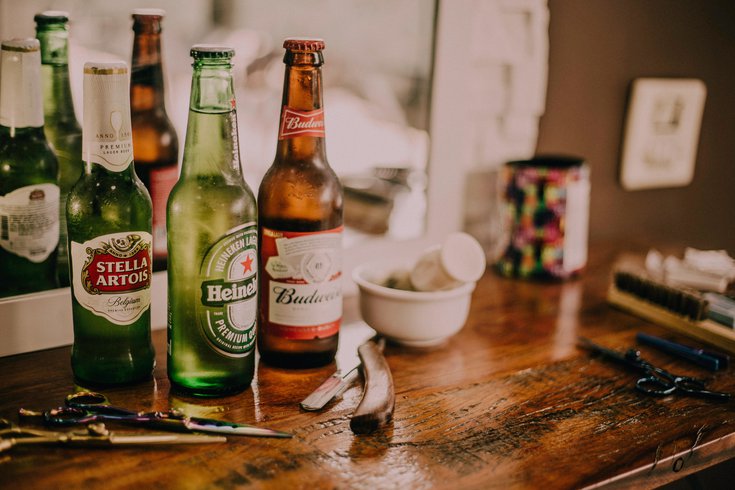 A labor dispute between the Philly area's three biggest beer distributors and its workers was resolved on Saturday, ending a nearly week-long strike.

A labor dispute which could have left big-name domestic beer brands in short supply across the Philadelphia region for the Fourth of July weekend has been resolved.

The strike organized last Sunday by Teamster Local 830, the union representing workers at three of the region's biggest beer distributors, was called off on Saturday after a new four-year labor contract was successfully negotiated.

"It’s a fair and comprehensive agreement that includes significant wage and benefit increases and enhanced flexibility," a statement from the union says.

The new contract includes a 10.5% wage increase in year one and new reduced hours, the union said. Workers can only be asked to work 10-hour shifts up to five days in a row or 11-hour shifts on up to two consecutive days.

This was the first time the local chapter ever voted to go on strike. Workers at Penn Beer, Origlio Beverage, and Muller Inc. were unhappy with the contract proposed by management last week.

It included 12-hour shifts over five to six consecutive days, said Daniel Grace, the union's treasurer. He described the proposal as "excessive."

The Fourth of July weekend is a big one for the beer industry, so there were deep concerns about the nearly week-long strike.