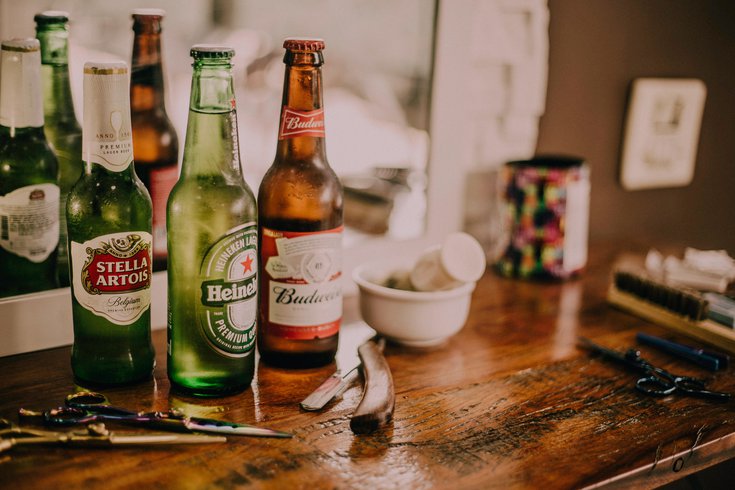 Workers for three beer distributors in the Philadelphia region are on strike leading up to the Fourth of July, one of the industry's most profitable holidays. Teamsters Local 830 voted to reject a contract proposal from the Delaware Valley Importers Distribution Association.

The strike ended on Saturday. Check out our latest coverage.

Fourth of July celebrations in the Philadelphia region may be light on big-brand beer this year if a labor dispute isn't resolved before the long holiday weekend.

Teamster Local 830, the union representing three of the region's biggest beer distributors, voted on Sunday to strike which could result in a limited supplies at restaurants and other sellers.

Workers from Penn Beer, Origlio Beverage, and Muller Inc. voted 308-40 to reject a proposed contract from management, marking the first time the local chapter has gone on strike.

"The hardworking members of Teamsters Local 830 have had enough," said the union's Secretary-Treasurer Daniel H. Grace. "The last contract proposal put forth by the Delaware Valley Importers Distribution Association was, quite frankly, insulting. Twelve-hour shifts for five or six consecutive days. That’s excessive."

Contacted Tuesday afternoon, Teamsters Local 830 declined to expand on the strike and what the union is seeking. Workers plan to continue picketing until the dispute is resolved.

NO BEER FOR PHILLY.
Teamsters Local 830 is striking at Muller, Origlio, and Penn Distributors. They carry most domestic beers like Miller, Coors, and Bud. NONE of the distributors are making deliveries because of the strike. @6abc pic.twitter.com/nc1Gxemzpw

Penn Beer, based in Hatfield, elaborated on its response to the strike in a statement posted on the company's website:

The strike is the result of a last-minute decision by Union members to override their negotiating committee’s unanimous recommendation to accept a robust long-term package that included the largest wage increase in our fifty-plus year relationship. Despite the abrupt decision to strike, we are committed to working through this and are hopeful we can get to a speedy resolution.

We have been working hard to increase staff to lessen the workload on current teams as we continue to navigate the unprecedented labor shortage facing virtually all employers across the country. The proposed agreement was created to recognize the hard work and critical role our workers play and to boost ongoing recruiting efforts.

The company said that it has "strong contingency plans" to minimize disruption to suppliers in the run-up to the Fourth of July.