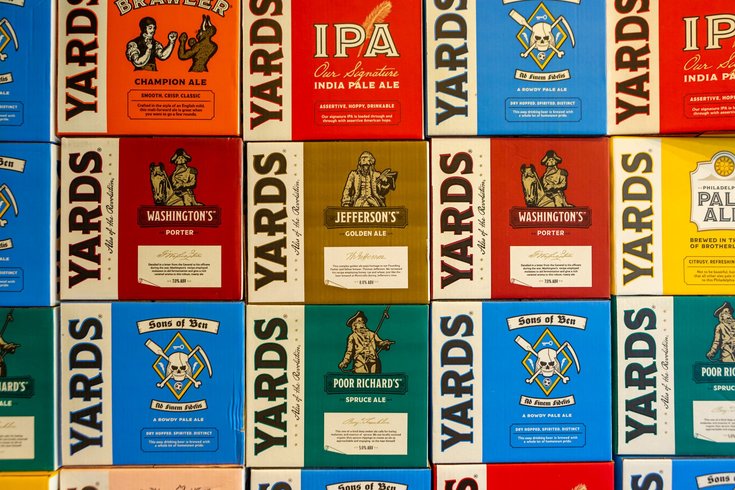 At the Ardmore Winter Beer Festival, attendees can enjoy samples from Yards, as well as other local, popular breweries. The beer fest will take place Saturday, Jan. 11.

The 21-plus crowd is invited to gather at the Ardmore Music Hall to enjoy unlimited beer samples on Saturday, Jan. 11.

Attendees of the 2020 Ardmore Winter Beer Festival will have the opportunity to try more than 50 different craft beers from well-known breweries like Tired Hands, Yards, 2SP, Goose Island and Dogfish Head.

General admission ticket holders can enter at 12:30 p.m., while VIPs are allowed in starting at noon.