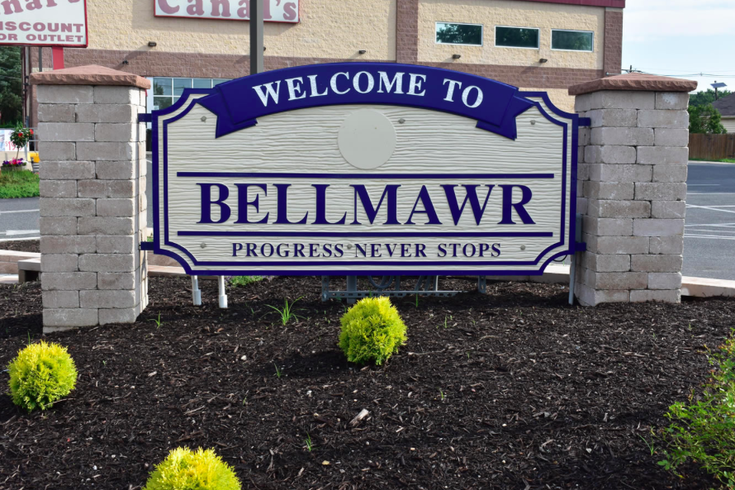 Bellmawr, New Jersey has shut down one of its two water treatment facilities in response to PFNA contamination at levels above the state maximum. The precautionary move will not impact water supply and safety for Bellmawr residents, officials said.

A water treatment facility supplying half the borough of Bellmawr, Camden County, has been shut down after traces of a dangerous chemical were found in samples taken over the summer.

Residents of the borough recently received a notice in the mail about the discovery of PFNA, a perfluorinated compound, in the water supply from the facility on Warren Avenue.

The sample was collected on Aug. 13 and the borough received notice that PFNA samples were above the maximum contaminant level set by the New Jersey Department of Environmental Protection.

New Jersey is the only state in the U.S. to set standards for PNFA contamination, part of a growing movement to regulate and monitor to the effects of perfluorinated compounds on the environment and communities surrounding pollution sites.

Bellmawr residents will not see any change in the supply of their water and are not considered at risk for developing any illnesses related to the recent samples. There is no need to boil tap water, officials said.

"Out of an abundance of caution, the borough has ordered the Warren Avenue facility be shut down until further testing is completed and a permanent solution can be implemented," officials said in the notice. "All borough residents will be receiving water treated at the Leaf & Bell treatment facility until the presence of PFNA at the Warren Avenue treatment facility has been brought into compliance with NJDEP standards."

The contamination of Bellmawr's water supply is believed to have come from the former site of Solvay Solexis Specialty Polymers, about eight miles from Bellmawr, according to NJ.com. The New Jersey Drinking Water Quality Institute identified the site as a source from contaminated groundwater in the years after the facility was shut down in 2010.

In Bellmawr, only those with a compromised immune system, those with infants, pregnant women and the elderly are advised to consult healthcare providers about their consumption of contaminated water.

Over many years, people who drink water with high levels of PFNA may be at risk for complications of the liver, kidney, immune system or reproductive system in men.

"We anticipate resolving this matter as soon as possible and will keep you apprised of any updated information and anticipated time for resolution as it becomes available," officials said in the public notice.