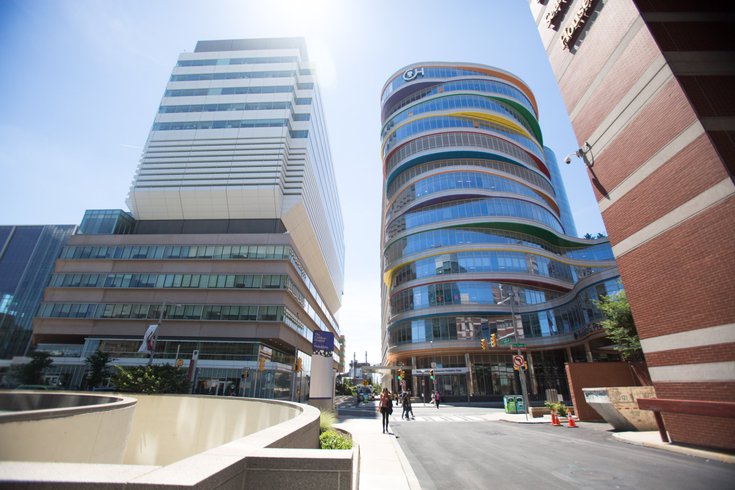 The Children's Hospital of Philadelphia was ranked best by U.S. News & World Report in several specialties: pediatric cancer, orthopedics, and diabetes and endocrinology.

The Children's Hospital of Philadelphia was again ranked as the country's second-best pediatric hospital by U.S. News & World Report.

CHOP ranked second for the second consecutive year. In 2018, it ranked third. More than 200 hospitals are included in the rankings.

The rankings are based on patient outcomes, including mortality and infection rates, as well as available clinical resources and patient safety. The data wasn't impacted by the COVID-19 pandemic, which began after collection period ended.

Each hospital's score is based on the surveys of more than 15,000 pediatric specialists. The top 50 hospitals also were ranked for the quality of care they provide in multiple specialities.

CHOP earned the top spot for pediatric cancer, orthopedics, and diabetes and endocrinology. It ranked second for pulmonology and lung surgery. Its urology and gastroenterology and GI surgery specialties each ranked third.

CHOP also ranked among the top ten hospitals for neurology and neurosurgery, neonatology, and cardiology and heart surgery.

U.S. News also launched the U.S. News Hospital Heroes project, a series of profiles on health care workers from across the country who are on the frontline of the COVID-19 health crisis.