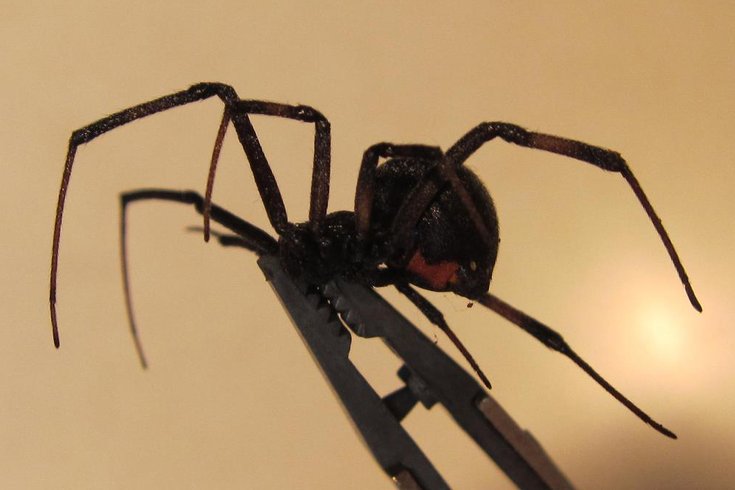 A Bucks County woman reportedly plucked a possibly venomous Black Widow spider off of a cluster of organic grapes she purchased at a BJ's Wholesale Club in Langhorne, Pa.

According to 6ABC, the woman, Amy Reed, a physician at the University of Pennsylvania, said she spotted the spider crawling on the Welch's Organic Grapes while washing the produce.

She told 6ABC she identified the spider based the red hourglass shape on its underside. She added that she plucked the insect off the grapes and stored it in the freezer to have it confirmed.

Officials from BJ's Wholesale Club told 6ABC they have since been notified about the incident and have inspected all other grapes sold at the store, finding no traces of any insects.

Read the full report at 6ABC.