More than 80 films will be screened 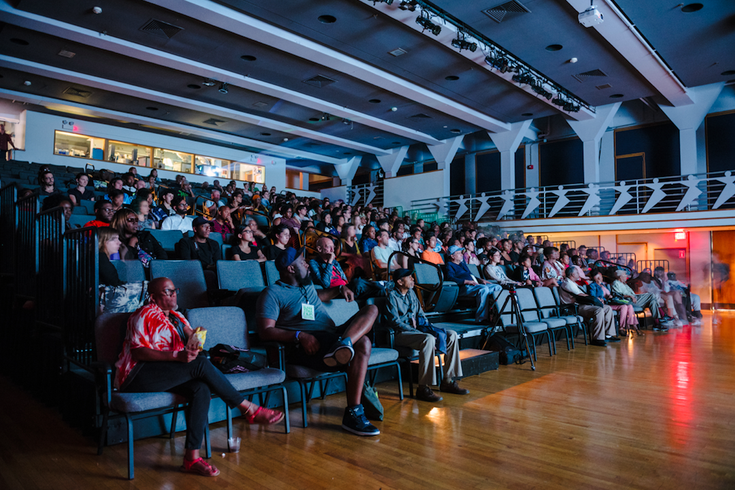 The festival, now in its seventh year, celebrates black cinema. Over four days, films that capture the black experience as well as the visual and storytelling traditions of the African diaspora and indigenous communities from around the world will be screened, says Blackstar.

There are 82 films representing 18 countries to choose from on this year's schedule. Feature films, documentaries, short films and experimental films are included in the lineup.

This year there's no official theme.

"We’re examining the state of women broadly and also exploring science fiction, romance, gentrification and family ties through the short and feature films included," states Blackstar on its website.

Tickets for each screening will be $12 (Blackstar members, seniors and students receive a discount). There's also an option to purchase an all-access festival pass for $150, which offers priority seating for screenings and priority entry to all parties, panels and workshops.

The free opening party for the festival will take place at Johnny Brenda's in Fishtown, while the awards ceremony and closing reception will be held at World Café Live.