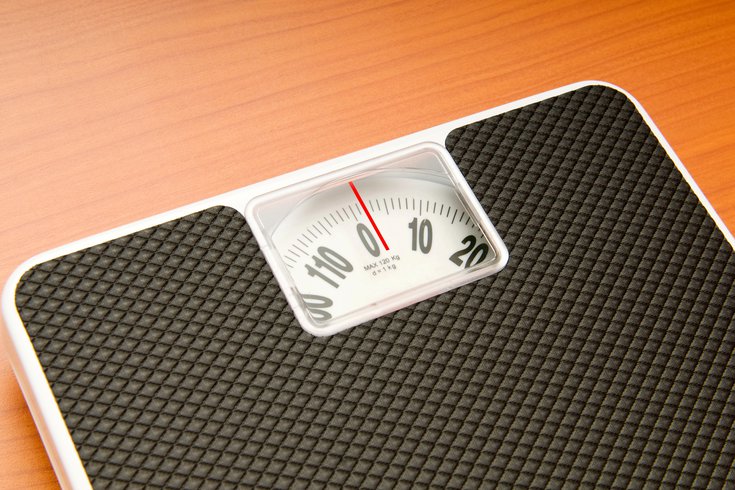 Eating disorder diagnoses in boys are often delayed because of misperceptions about who is at most risk, the American Academy of Pediatrics advises in a new report.

"For too long, eating disorders were considered a disease that afflicted mostly affluent white teenage girls," lead author Dr. Laurie Hornberger said in a statement. "Our hope is to help counter the stigma they may experience and provide an environment for open nonjudgmental conversations."

Studies have shown those misperceptions cause diagnosis delays that lead to poorer health outcomes for boys and young men with eating disorders, the report states.

For boys, warning signs include purging, taking muscle-building supplements, substance abuse and depression, the report says. A laser focus on building muscles and staying lean and fit also might be an indication.

The report, written by the AAP's Committee on Adolescence, was published online Monday in the journal Pediatrics.

"Some adolescents may have dietary habits that disguise eating disorders, such as those who become increasingly restrictive about the quality – as opposed to the quantity – of their food consumption," committee chair Dr. Elizabeth Alderman said.

"Teens may spend excessive amounts of time in meal planning and experience extreme guilt or frustration when their food-related practices are interrupted."

Parents who are concerned that their child may have an eating disorder should talk to a pediatrician, experts say. Treatment generally includes nutritional intervention and mental health support.

"As pediatricians, there is much we can also do outside the clinic to advocate for our patients, through legislation and policy that support services, including medical care, nutritional intervention, mental health treatment and care coordination," report co-author Dr. Margo Lane said. "Mostly, we can begin by using sensitive language and demonstrating supportive attitudes toward kids of all shapes and sizes."

The report also emphasized that boys and girls of all ages, income levels and racial and ethnic groups struggle with eating disorders.

The average age of a child with an eating disorder is 12.5 years old. The most common disorders are anorexia, avoidant/restrictive food intake disorder, binge eating disorder and bulimia.