Bestselling story being adapted for the big screen 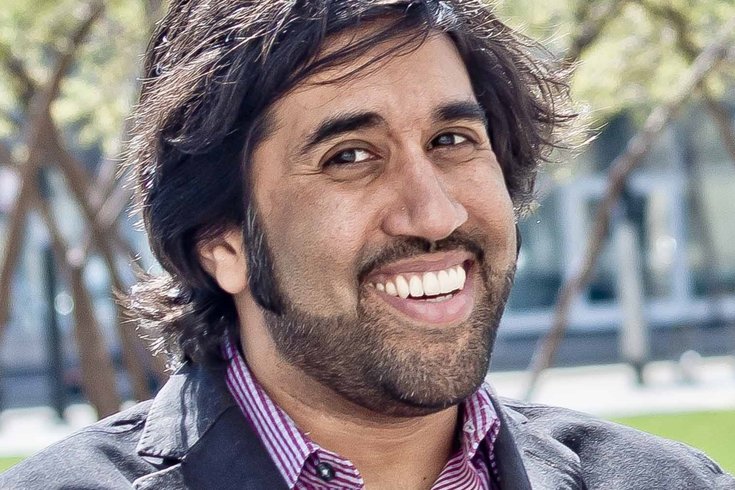 Award-winning Broadway producer and graphic novelist Vivek Tiwary will make a very special appearance on Drexel University's campus Tuesday, Nov. 3. Tiwary will give a free, open-to-the-public lecture at the URBN Annex Screening Room where he'll discuss his wide-ranging career and the adaptation of his graphic novel, "The Fifth Beatle," for the big screen.

The graphic novel, which won Will Eisner Comic Industry Award for Best Reality-Based Work and two Harvey Awards including Best Original Graphic Novel, is based on the life of Brian Epstein. Epstein is famous for discovering the Beatles in Liverpool and becoming their manager as they rode a rocket to stardom. The book is now being adapted into a motion picture with tons of access to the Beatles' music, to boot; Tiwary will serve as producer.

Tiwary's Broadway productions include Green Day’s "American Idiot" and Mel Brooks’ "The Producers" and "The Addams Family," among many others. In total, his productions have won 25 Tony Awards.

Members of the University, the community and fans of theater, music and graphic novels, are all invited.