Prosecutors said they caught veteran, who has filed more than 30 lawsuits, climbing ladder 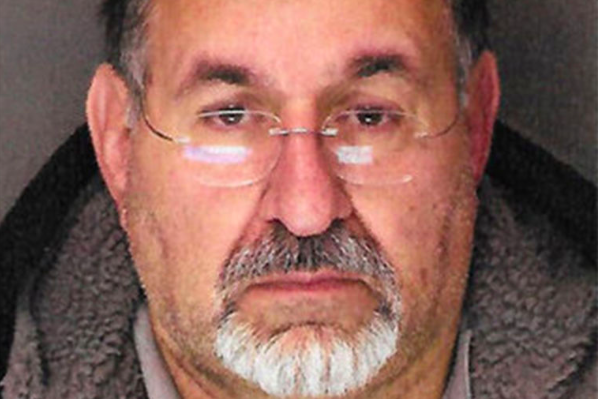 A Bucks County man who filed more than 30 disability lawsuits against municipalities, officials and businesses pleaded guilty Wednesday to perjury after prosecutors said he was seen by investigators climbing a ladder and performing other physical activities contradicting his claims.

According to The Intelligencer, 60-year-old James Douris, a veteran from Upper Makefield, had most of his lawsuits thrown out of court over the past 30 years, including one in which he attempted to qualify his service dog as a household member in order to obtain food stamps.

The perjury charge Wednesday came in response to a court proceeding from 2014, when Douris claimed he was not properly served with court papers because his disability prevented him from picking up documents at his door. Investigators then caught Douris standing on a ladder, pushing a wheelbarrow and using a power saw, according to County prosecutors.

Douris, who appeared in court Wednesday in a wheelchair, was recently convicted on separate perjury and forgery charges after submitting a false invoice as evidence in a lawsuit against a tree company he claimed damaged his yard. The company, it turned out, did not exist.

Douris will face sentencing in 60 days following the outcome of a psychological evaluation.