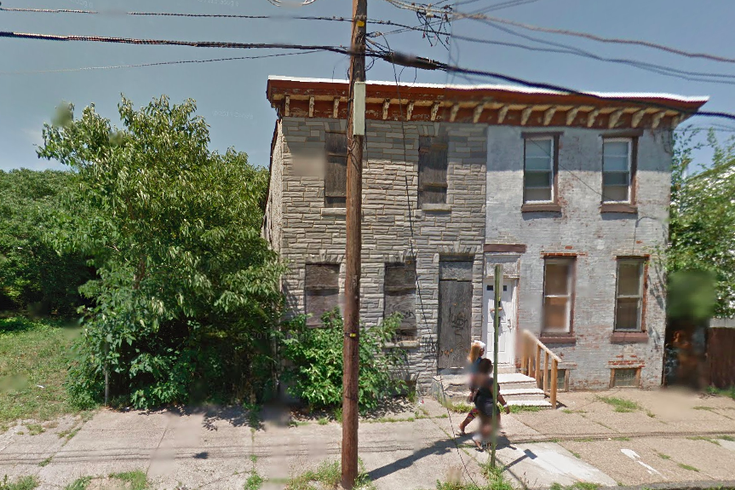 753 Walnut St. in Camden was listed on a criminal complaint Martin Luther King Jr. filed against the bartender in 1950 for refusing service.

A grassroots coalition aimed at preserving a Camden property that once housed Martin Luther King Jr. while he was a student and seminarian might have lost its battle. Or maybe not.

According to Philly.com, the owner of the home at 753 Walnut St. in Camden where King lived in 1950 when he was a student at the now-closed Crozer Theological Seminary in Upland was issued a demolition notice dated July 8 by the city of Camden.

But Philly.com also notes that Camden Urban Enterprise Zone's program coordinator Vincent Basara says the intent of the notice isn’t to knock down the property, but rather to force its owner to get it up to code.

Property owner Jeanette Lily Hunt and supporters of the home, including local activist Patrick Duff, have been working on a different plan – to get the home registered as historic, which would not only keep it intact but make it eligible for historic preservation grants.

It seems, however, the mission has been stalled. They told Philly.com they’re still awaiting review on an application for historical preservation, which was submitted in January 2015.

Read the full report at Philly.com.