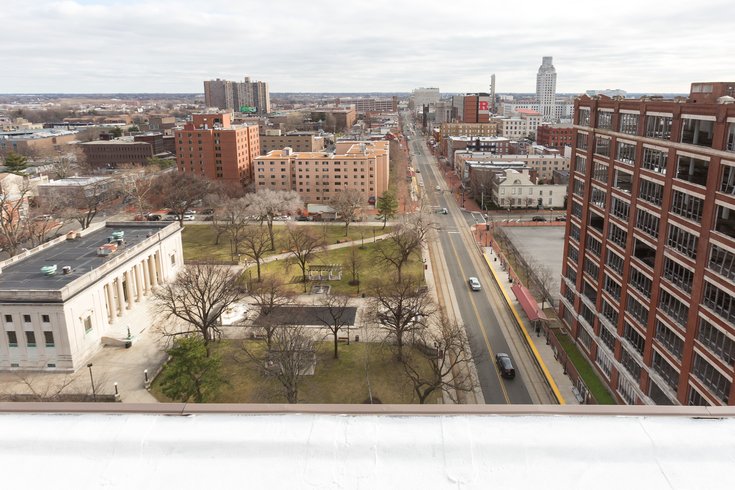 Camden is in the running to get a hefty allowance for a makeover.

The South Jersey city across the river from Philadelphia is among 14 finalists selected to potentially receive a $1 million grant from the Bloomberg Philanthropies Public Art Challenge.

“We have a real opportunity to invest in major public art, which would elevate awareness of critical issues facing our city while enhancing our cultural scene at the same time. It’s yet another development that could make Camden a more attractive place to live, work and play," Camden Mayor Frank Moran said in a press release Wednesday.

More than 200 cities applied for the grant. The winners will be selected this fall.

Camden's proposal was put together in collaboration with the Cooper’s Ferry Partnership and the Rutgers-Camden Center for the Arts.