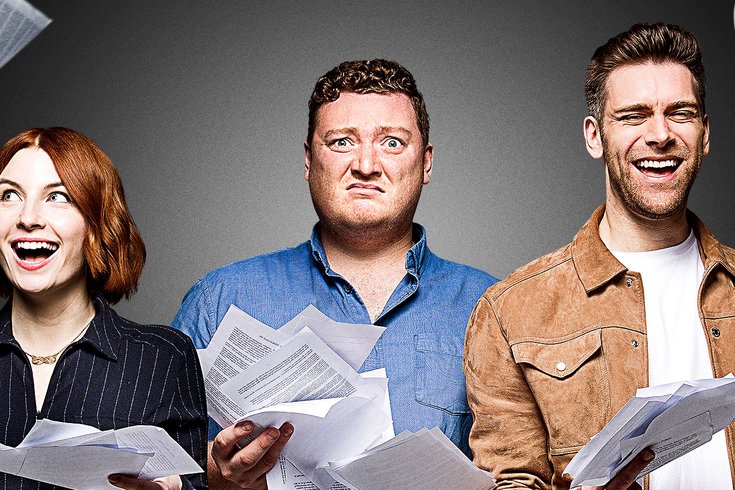 In honor of Philadelphia being the birthplace of Freedom of Speech, Live Nation is bringing some of the best and brightest in comedy to Philadelphia for its inaugural First Amendment Comedy Takeover (F.A.CT.) of Center City. From Tuesday, July 23 through Sunday, July 28, four iconic entertainment venues will present a diverse range of hilarious offerings that celebrate the historic power to speak without consequence of censorship. The performances range from traditional stand-up to live podcast recordings, readings from popular networks, improve, Q&A’s and more.

Information on the full lineup of performances can be found at FACTPhilly.com.

Ali Wong is coming to Philadelphia this fall as part of her Milk & Money Tour across North America. The stand-up comic will perform two shows on Thursday, October 17 at The Met Philadelphia (the first show has already sold out). Ali Wong rose to fame in 2016 following the release of her Netflix special, “Baby Cobra.” The special was met with praise from fans and critics alike, with New York Magazine writing that “the special’s arrival on Netflix is the sort of star-making moment that unifies the tastes of the unlikeliest fans.” Since then, the comedy star has appeared on “Ellen,” walked the runway at the opening ceremony of New York Fashion Week, released another Netflix special, and co-wrote and co-starred in Netflix’s “Always Be My Maybe.”