Caregivers need to focus on their own health too, CDC emphasizes 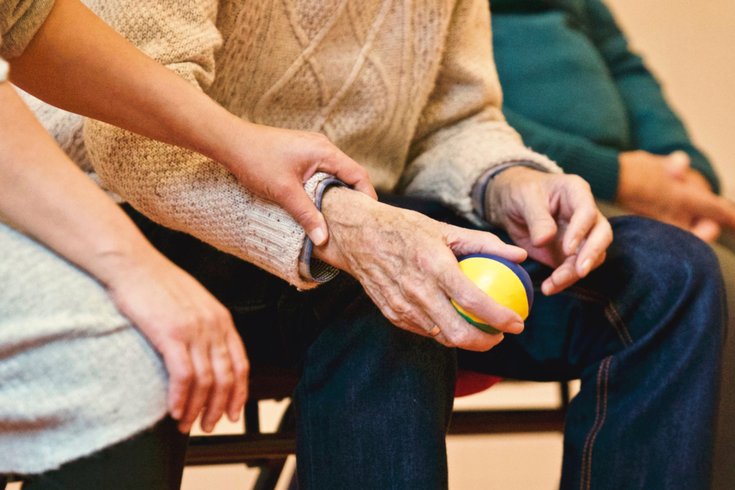 Nearly 20% of caregivers report being in fair or poor health, according to the U.S. Centers for Disease Control and Prevention. That can lead to more hospitalizations for the people receiving care.

Caregivers help sick or elderly loved ones remain independent in their homes for as long as possible.

But the U.S. Centers for Disease Control and Prevention is concerned that they may be jeopardizing their own health to do so.

In a recent report, the CDC found that 19.2% of informal, unpaid caregivers reported being in fair or poor health, highlighting the need for more attention to be given to the health of caregivers.

Health officials need a better understanding of the challenges that caregivers face – like extra financial stress and increased physical demands – so that better support can be offered, the CDC said.

When a caregiver is in poor health, it can lead to more hospitalizations and earlier placement in a long-term facility for the person receiving care. And that just adds to an already overburdened health care system.

The U.S. spends more on health care than any other developed nation. That is mostly due to higher prices for medical services and medicine, as well as bigger salaries for doctors and nurses, according to a 2019 study. Caregiving in the home can help offset this.

The CDC survey suggests millions of Americans are serving as caregivers.

Nearly 21% of U.S. adults identified as informal, unpaid caregivers for a friend or family member, according to the CDC report, which based that finding on survey information conducted between 2015 and 2017. Another 16.7% of respondents said that they expect to become a caregiver within the next two years.

Women accounted for 58% of all caregivers, according to the survey. The majority were non-Hispanic whites, had some college education and were either married or living with a partner. Most caregivers were younger than 45 years of age.

The percentage of caregivers across the states varied. The states with the most unpaid caregivers were Alabama, Arkansas, Louisiana and Tennessee. In each, more than 25% of respondents identified as caregivers.

The National Institute on Aging offers support for caregivers. It advises them to make time for themselves, eat healthy and stay active. Joining a caregiver support group can also help with feelings of isolation.