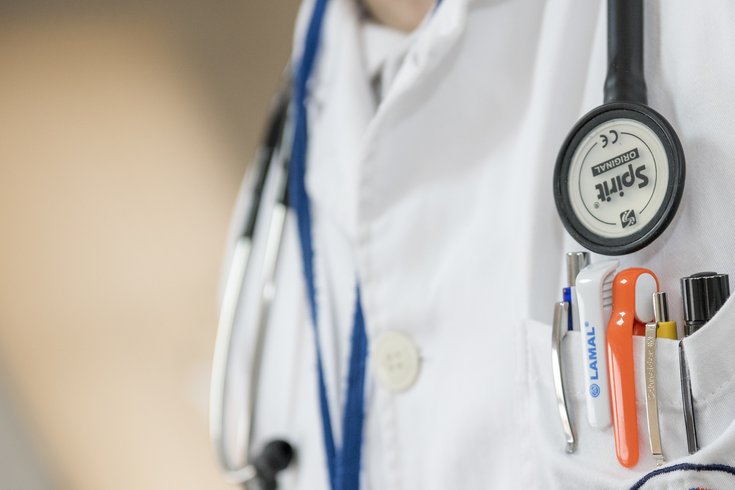 The United States spends more on health care on a per capita basis than any other developed nation, according to a study published Monday in Health Affairs.

But greater health care utilization is not the reason per capita spending stood at $9,892 in 2016, according to the researchers. Rather, higher prices are fueling that total.

The researchers' findings mirror a 2003 study that reached the same conclusion. That study was dubbed "It's The Prices, Stupid: Why The United States Is So Different From Other Countries."

This study bears a similar name: "It's Still The Prices, Stupid: Why The U.S. Spends So Much On Health Care, And a Tribute to Uwe Reinhardt." Reinhardt, a Princeton University health care economist who died in 2017, led the previous study.

“In spite of all the efforts in the U.S. to control health spending over the past 25 years, the story remains the same — the U.S. remains the most expensive because of the prices the U.S pays for health services,” Dr. Gerard F. Anderson, the study's lead author and a health policy professor at Johns Hopkins University, said in a statement.

According to the study, the United States spends about 25 percent more on health care than Switzerland, the second-highest spender, at $7,919 per capita. And it more than doubles the $4,559 the U.S. spent in 2000 – the year analyzed in the 2003 study.

The studies each examined health care use and expenditures among industrialized countries that are members of the Organization for Economic Cooperation and Development.

U.S. health care spending is growing faster than the other OECD countries despite attempts to mitigate spending. Between 2000 and 2016, U.S. spending increased by 2.8 percent on average. By contrast, the median OECD increase was 2.6 percent.

Plus, U.S. residents also have less access to health care resources than many OECD countries. In 2015, the year with the most recent data, researchers found that 7.9 practicing nurses and 2.6 practicing physicians per 1,000 people. The OECD medians were 9.9 nurses and 3.2 physicians.

“It’s not that we’re getting more," Anderson said. "It’s that we’re paying much more.”

Researchers also found that the payment gap between public and private insurers widened in the 16 years between studies. Private insurers and self-insured corporations pay significantly more than public insurers.