Struggling to eliminate the sweets? Try getting some more sleep 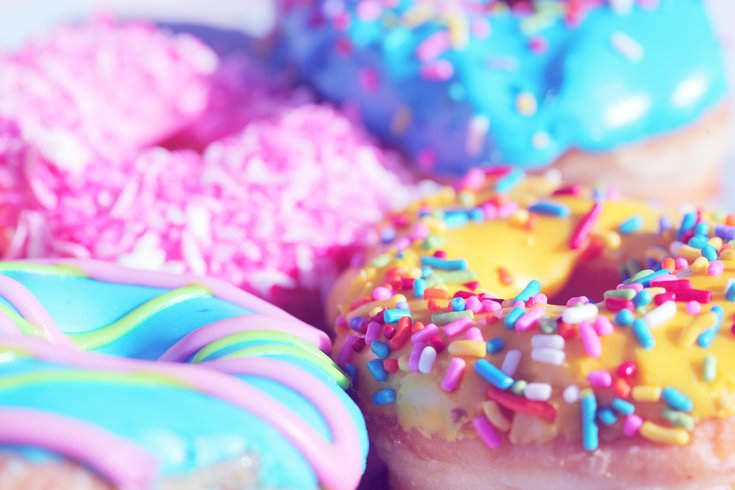 Women who sleep poorly at night, including those suffering from insomnia, are more likely to binge on on added sugars, according to a study published by in the Journal of the American Heart Association.

Women who are having a difficult time cutting the junk food from their diets may need to adopt a less intuitive strategy.

They may need to try getting some more sleep. And after all, who would refuse that?

Women who sleep poorly at night, including those suffering from insomnia, are more likely to binge on on added sugars, which in turn heightens their risk for heart disease and obesity, according to a study conducted by researchers at Columbia University's Irving Medical Center.

Why does this occur?

"Poor sleep quality may lead to excessive food and calorie intake by stimulating hunger signals or suppressing signals of fullness," said Fairs Zuraikat, a postdoctoral fellow at Columbia University. "Fullness is largely affected by the weight or volume of food consumed, and it could be that women with insomnia consume a greater amount of food in an effort to feel full."

Previous studies had found links between a lack of sleep and obesity, type 2 diabetes and heart disease. But they either focused on specific foods or simply measured sleep duration, rather than sleep quality.

In this study, researchers sought to examine the links between overall diet and various aspects of sleep – particularly among women.

"Women are particularly prone to sleep disturbances across the life span, because they often shoulder the responsibilities of caring for children and family and, later, because of menopausal hormones," said senior author Brooke Aggarwal, a medical sciences professor at Columbia University.

The researchers analyzed the sleep and eating habits of 495 women between the ages of 20 and 76, looking at sleep quality, insomnia and the length of time it took the women to fall asleep. They also examined the types and amounts of food they consumed.

Still, the researchers acknowledged that there may be a flip side to this. Poor diet may be cause poor sleep quality.

"Eating more could also cause gastrointestinal discomfort, for instance, making it harder to fall asleep or remain asleep," Zuraikat said.

The researchers wrote that "these data indicate that unhealthy dieting patterns likely contribute to the relationship between poor sleep quality and increased risk for cardiovascular disease."

They added that future studies should explore whether better sleep strategies could improve women's cardiovascular health.

The study was published in the Journal of the American Heart Association.