Store has been without power, alarm since Tuesday's roof collapse 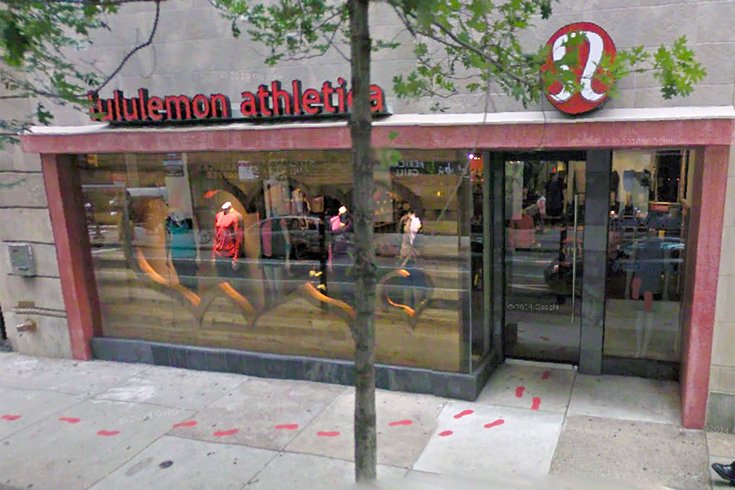 The lululemon store at 1527 Walnut St. in Center City.

The place can not catch a break this week.

6abc reports burglars hit the Center City Lululemon store early Thursday morning, taking advantage of a roof collapse incident at the store Tuesday that has left the business without power since.

Because there has been no power since Tuesday’s incident, the store's alarm system was not working, 6abc reports.

Officers arrived at the Lululemon store at 1527 Walnut St. after 3:00 a.m. Thursday to find the glass front door smashed out with a brick and clothes along the sidewalk.

The store sells designer athletic wear, including yoga pants ranging from $82 to $118 per pair.

City inspectors believe that freezing and thawing of water may have caused the collapse.