8 employees and 5 customers were inside during ceiling collapse Tuesday 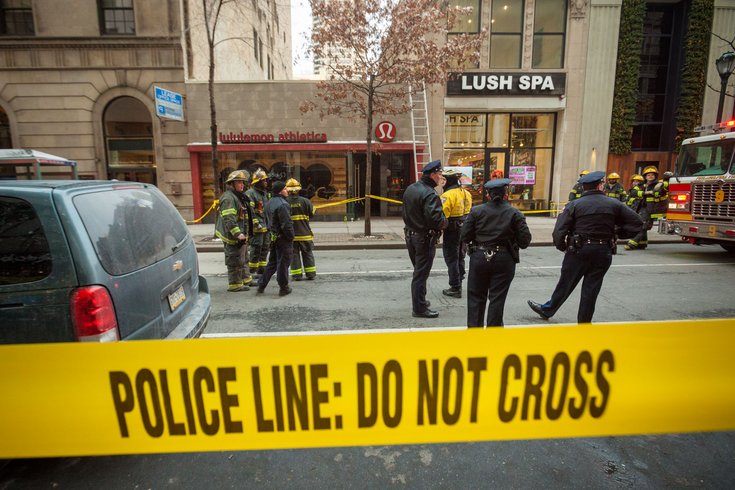 The Lululemon store on 1527 Walnut Street in Philadelphia.

The three women who were reported injured when falling bricks crashed through the roof at the Lululemon Athletica store in Center City Tuesday afternoon have been released from the hospital, according to 6ABC.

NBC Philadelphia footage from Tuesday showed the roof of the store at 1527 Walnut St. had collapsed due to bricks falling from a penthouse elevator shaft at an adjacent building at around 3:30 p.m.

"I was looking around. I heard a huge crash...and then two seconds later the ceiling caved in," one of the customers told Action News on the scene Tuesday.

Sources said employees from Lululemon were interviewed by Central Detectives and told them there's been a leak in their roof for weeks. Licenses and Inspections is investigating.

6ABC tweeted a photo of the damage inside the building.

The lululemon store at 1527 Walnut St. in Center City, where bricks fell through the roof on Tuesday afternoon. (Thom Carroll/PhillyVoice)