New study suggests a specific bacterium could be at fault 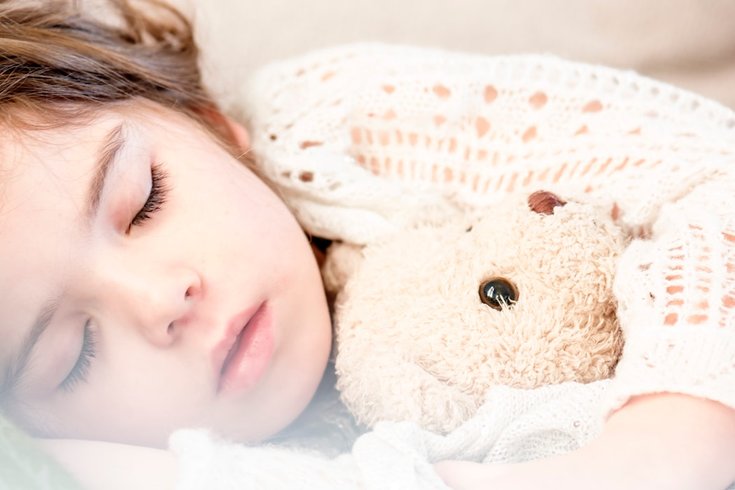 A specific bacterium could lead to kids with eczema developing a food allergy.

Bacteria is constantly surrounding us. Sometimes it can be a good, health-promoting thing, while other forms result in illness and other side effects.

A new study out of King’s College in London found that young kids infected with the Staphylococcus aureus (SA) bacterium, and have severe eczema, are at an increased risk of developing a food allergy, according to the study’s release.

According to their findings published Friday in the Journal of Allergy and Clinical Immunology, researchers have determined that kids living with severe eczema — a red and itchy skin condition — are at an increased risk of developing allergies because their immune systems are already in overdrive, leading to overreactions to common food allergens including peanuts, eggs and milk.

While most kids usually outgrow an egg allergy at an earlier age, researchers found that this at-risk group is likely to continue to experience the allergy at the age of 5 or 6, the release explains.

"We do not know yet the exact mechanisms that lead from eczema to food allergy however our results suggest that the bacteria Staphylococcus aureus could be an important factor contributing to this outcome,” says lead author of the study, Dr. Olympia Tsilochristou, in the release.

The study also, per the release, found that little ones with SA and eczema were more likely to develop a peanut allergy, despite parents following the best Learning Early About Peanut Allergy (LEAP) study protocol— which involved slowly introducing peanuts at an early age to prevent allergy.

The findings from this study suggest that the SA bacterium could be a risk factor for the development of food allergy, according to the researchers.