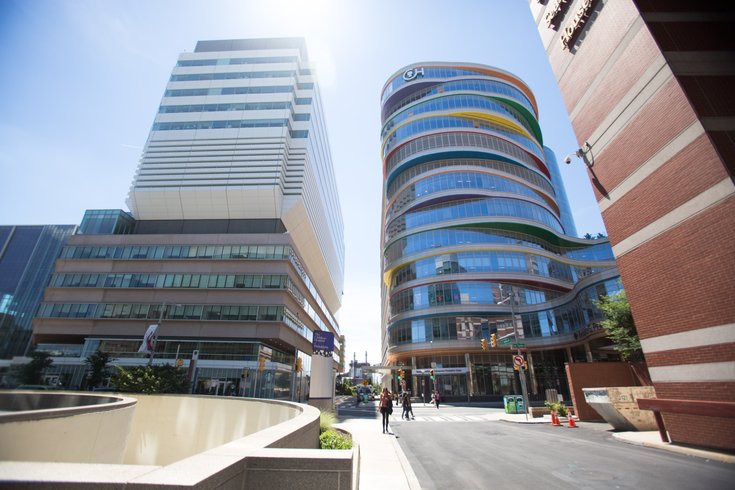 The Chan Zuckerberg Initiative awarded $1.05 million in grants to a pair of research teams at the University of Pennsylvania and the Children's Hospital of Philadelphia to study different aspects of the relationship between inflammation, childhood obesity and disease.

Research teams from the University of Pennsylvania and the Children's Hospital of Philadelphia have been awarded a $1.05 million grant from the Chan Zuckerberg Initiative to research the role of inflammation in diseases associated with childhood obesity.

The Chan Zuckerberg Initiative is led by Facebook CEO Mark Zuckerberg and his wife, pediatrician and philanthropist Priscilla Chan. The company invests in research and businesses in the areas of health, education, science and energy to advance human potential and promote equality.

In the past three decades, the prevalence of overweight and obese children has risen considerably around the world, increasing from 32 million in 1990 to 41 million in 2016. Most of these children live in developing countries or belong to underprivileged communities.

The research group from Penn will use the award to study the impact of childhood obesity on immune function.

"This award will allow us to map the impact of obesity in the immune system in children and the long-term immunological consequences of this disorder," said lead researcher Jorge Henao-Mejia, an assistant professor of pathology and laboratory medicine. "As inflammation plays a critical role in the majority of obesity associated diseases, our research will be the first step to elucidate alterations in the immune system that contribute to disease progression in obese children."

The second group from CHOP will examine how maternal and fetal cells respond to inflammatory signals. An experimental immunobiologist, a reproductive and infertility clinician-scientist and a bioengineer will analyze the network of placental cells and immune cells that impact pregnancy outcomes in chronic inflammatory diseases.

"We know that communication between the mother and the fetus's immune system is critical in pregnancy," Mainigi said. "Results from this study will provide insight into immunological mechanisms that govern pregnancy, an understanding essential for proper diagnosis, prevention and treatment of infertility and pregnancy complications."

The Penn and CHOP teams were among 29 around the world chosen to study the role and influence of inflammation on disease.