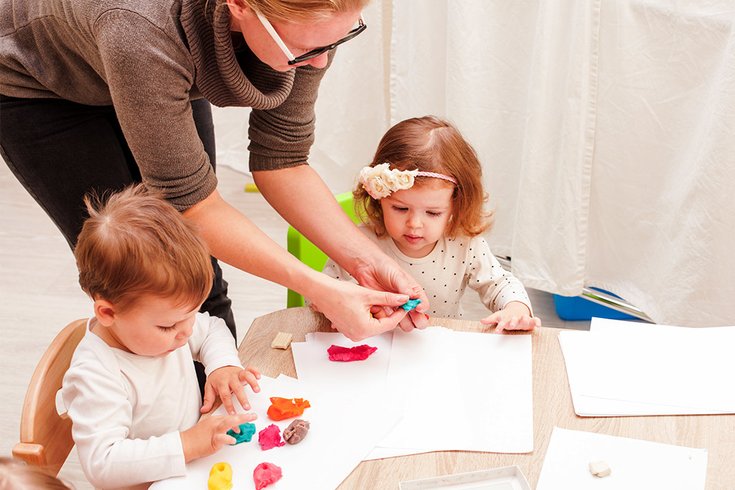 The obesity rate among preschool age children has fallen to 14 percent, according to a study conducted by the U.S. Centers for Disease Control and Prevention.

Obesity rates are falling among preschool children who receive food assistance from the U.S. government.

Obesity rates fell to about 14 percent in 2016 among children ages 2 through 4, according to a study conducted by the U.S. Centers for Disease Control and Prevention. The rate had reached 16 percent in 2010 following a decade-long uptick.

The study population included who received food vouchers and other services from the Women, Infants and Children nutrition program. About 2.8 million children received such benefits in 2016.

Researchers did not determine the cause for the decline, but suggested that WIC food package revisions and various local, state and federal initiatives could be having an effect.

Researchers defined obesity as having a body mass index at or above the 95th percentile for age and sex on the CDC's growth charts.

The study was published Tuesday in the Journal of the American Medical Association.