Black, Hispanic, and Asian children were two to four times more likely to test positive for the virus 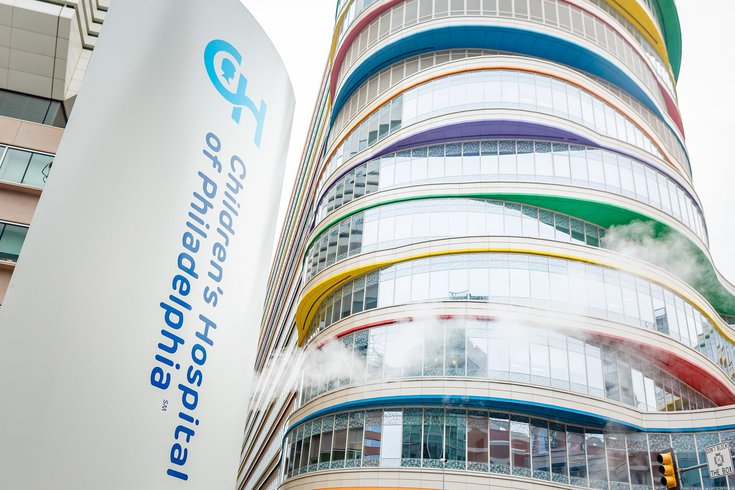 CHOP's study found that only 4% of more than 135,000 pediatric hospital patients tested positive for COVID-19.

While most children have been found to show only mild symptoms of COVID-19, hospitalized Black children are more likely to develop severe cases of the virus.

That’s according to a new study conducted by the Children’s Hospital of Philadelphia, which was published in the medical journal JAMA Pediatrics.

The study, which consisted of information gathered from electronic medical records at seven major children’s hospitals across the country, found that only 4% of more than 135,000 pediatric hospital patients tested positive for COVID-19.

Of the roughly 5,000 children from the study who tested positive for the virus, only about 7% developed severe respiratory, cardiovascular, or other COVID-19-related symptoms and required hospitalization.

When COVID-positive children required hospitalization, roughly 28% required intensive care and 9% needed to use a ventilator.

Eight patients in the study died from COVID-19, a less than one percent fatality rate. The study deemed those deaths to be "strongly associated with multiple complex preexisting conditions," researchers said.

However, pediatric patients from minority backgrounds, adolescents, those with a history of being covered by public health insurance, and those with underlying health conditions were consistently more likely to contract the coronavirus.

While Black, Hispanic and Asian patients were less likely to get tested for the virus, they were two to four times more likely to test positive for COVID-19 than White patients, the study found.

Patients with underlying, long-term health conditions such as cancer, diabetes, and other chronic illnesses were also more likely to test positive for COVID-19.

However, patients with respiratory conditions did not have a higher risk of contracting the virus, as those with asthma were actually less likely to test positive for COVID-19.

Individuals who were tested in an emergency room or at an outpatient site were also more likely to test positive, researchers said.

Researchers also found that patients who identified as Black, those who were less than a year old or greater than 12 years old, and those who have been covered at some point by public health insurance were as much as three times more likely to develop severe COVID-19 symptoms. Patients in this group with underlying, long-term medical conditions were nearly six times as likely, the study found.

“While the overall risk is low in this group of children, we see significant disparities in those who are testing positive and developing severe disease, which follows what we see in adults,” said Hanieh Razzaghi, a co-author of the study.

“Future studies need to evaluate to what extent the higher rate of positive test results reflects different testing strategies across patient groups, as well as different social determinants of risk, like exposure to air pollution and likelihood of family continuing to work at in-person essential jobs," she continued. "Similarly, it is important to understand differences in the biology of infection that cause different rates of symptoms between patients, so we can best protect children at higher risk.”

The study did not consist of a random sampling of pediatric patients. Instead, patients in the study only included those who were chosen to be tested at the seven participating children’s hospitals.