Previous studies have raised concerns that immunity may be short-lived 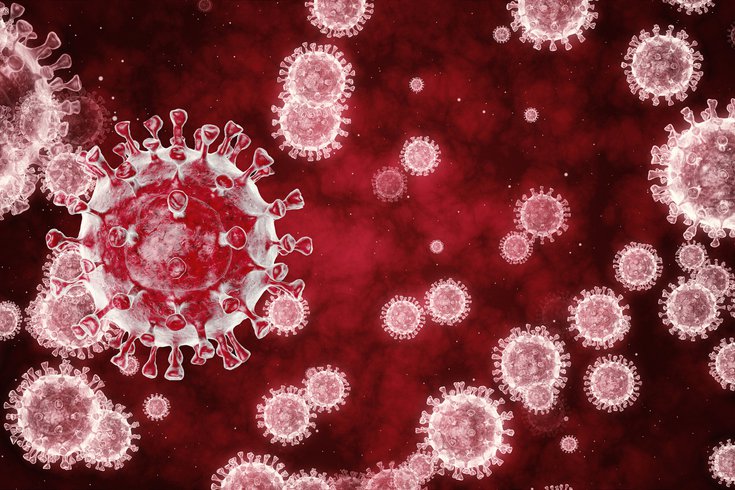 Understanding how the immune system reacts to the presence of the coronavirus is integral to designing an effective vaccine.

Though two COVID-19 vaccine candidates are nearing possible authorization, it is still unclear how long immunity to the coronavirus lasts.

But an encouraging new study suggests it could persist for years.

Researchers at the La Jolla Institute of Immunology tracked the immune cells of 185 people who recovered from COVID-19. Eight months after infection, a majority of the participants had enough immune cells to protect against reinfections.

That suggests long-lasting immunity – a contrast to earlier studies that raised concerns that immunity might be short-lived. That would have complicated vaccination efforts by possibly requiring frequent booster shots.

It is important to note that the study has yet to be peer-reviewed or published in a scientific journal. But the New York Times notes it is the most comprehensive and long-ranging study on the matter.

Instead of simply measuring antibody levels in blood samples, like other studies, researchers also tracked the B cells responsible for making antibodies and two types of T cells, which are also important soldiers in the battle against infection. They kill other infected cells.

Antibodies to the coronavirus were present months after infection, researchers found. Their levels dipped at six and eight months, similar to what other researchers have observed. But the immune system response was strong enough to offer protection even with this slight decrease.

A more surprising finding was that the T cells only showed a small reduction in number over the study period, and the number of B cells continued to grow. The researchers aren't sure why this is.

Shane Crotty, a virologist who co-led the study, told The New York Times that these levels of immune memory cells could protect people for a long time.

"That amount of memory would likely prevent the vast majority of people from getting hospitalized disease, severe disease, for many years," he said.

Another study, published last week in the journal Nature, found a strong T cell presence in people who have recovered from COVID-19 – even when their antibody levels were low. Overall, reinfections with the coronavirus remain rare.

The La Jolla researchers found a small number of study participants did not develop long-lasting immunity, but researchers said this suggests their exposure to the virus may have been smaller. Most of the participants in the study had suffered from mild illnesses that did not require hospitalization.

The study was published on the preprint forum bioRxiv. All of the participants gave at least one blood sample. Thirty-eight gave multiple samples over the study period.