Is your coffee habit bad for your health? Here's what the research shows

Too much caffeine and sugar can be problematic, but most people can safely consume up to four cups each day 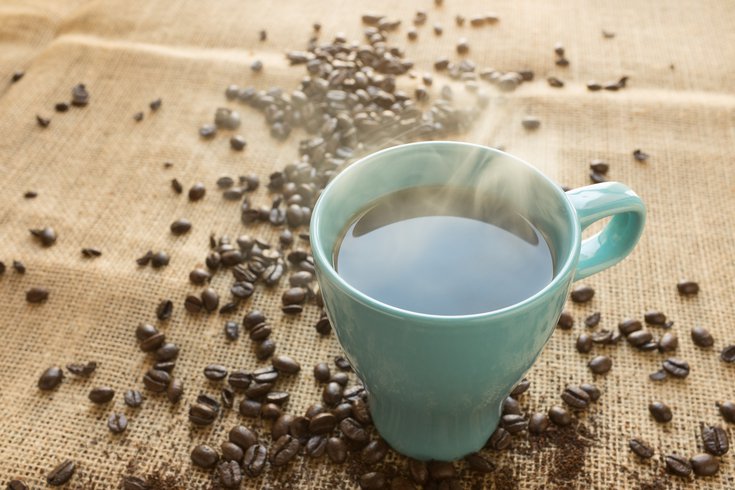 Looking to cutback on the amount of coffee you drink? Health experts recommend decreasing caffeine intake gradually, drinking one fewer cup each day to help lessen any potential withdrawal effects.

Many people joke that it isn't safe for anyone to talk to them before their first cup of coffee in the morning.

The coffee culture is especially prevalent in the U.S., with many Americans starting their day with a cup or two (or three!) just to get their engines running.

Most people never consider how all that coffee affects their health. Up to 400 milligrams of caffeine, or four cups, are safe for most healthy adults, according to the Mayo Clinic. But many people drink more than that during their day.

The negative effects of your coffee habit

Though studies on the health effects of coffee have produced a mixed bags of pros and cons, the potential side effects of drinking too many cups are well documented: headache, insomnia, nervousness, irritability, frequent urination, a fast heartbeat and muscle tremors.

Drinking coffee in the afternoon particularly can disrupt sleep patterns, which also affect a person's health. Chronic sleep deprivation has been associated with an increased risk of hypertension, diabetes, obesity, depression, heart attack and stroke.

Do you pour heaps of sugar or sweetener in your daily cups of joe? While some studies have shown that regular coffee intake can actually decrease the risk of type 2 diabetes, people who drink it with a lot of sugar could be canceling any potential benefit and instead putting themselves  at risk for blood sugar control issues and obesity.

The effects of caffeine can vary, with some people being more sensitive than others. A recent study in the journal Ophthalmology found that consuming large amounts of caffeine daily may triple the risk for glaucoma for people genetically predisposed to high intraocular pressure.

The researchers found caffeine increases the pressure inside the eye, which is an important risk factor for glaucoma, the leading cause of blindness in the U.S.

"We previously published work suggesting that high caffeine intake increased the risk of the high-tension open angle glaucoma among people with a family history of disease," said Dr. Louis R. Pasquale, deputy chair for ophthalmology research for the Mount Sinai Health System. "In this study we show that an adverse relation between high caffeine intake and glaucoma was evident only among those with the highest genetic risk score for elevated eye pressure."

Dr. Anthony Khawaja, an associate professor of ophthalmology at the University College London added, "Glaucoma patients often ask if they can help to protect their sight through lifestyle changes, however this has been a relatively understudied area until now. This study suggested that those with the highest genetic risk for glaucoma may benefit from moderating their caffeine intake."

So what does all this mean? It doesn't necessarily mean you need to start facing early mornings without a caffeine boost. But if you are experiencing side effects or are concerned that your daily coffee intake is contributing to other health issues, talk to your doctor about cutting back.

People who are worried about their sugar intake should try to drink their coffee without any sweetener or choose healthier options, like a little bit of cinnamon or cocoa.