Rough night sleeping? New research suggests your morning cup of coffee doesn't help as much as you think

Caffeine's cognitive boost might be more limited than initially believed 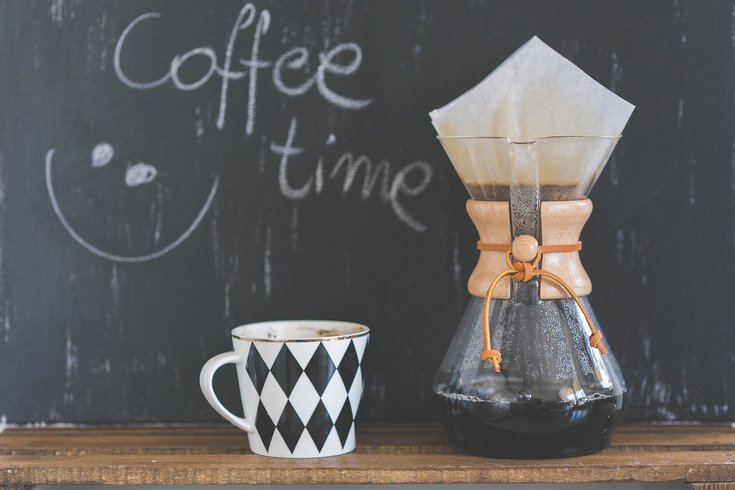 'Caffeine increases energy, reduces sleepiness and can even improve mood, but it absolutely does not replace a full night of sleep,' said Michigan State University Psychology associate professor Kimberly Fenn.

Many Americans rely on a cup of coffee or two or three to jumpstart their morning and muscle through their workday, but new research suggests that the stimulant's cognitive superpowers might be more limited than previously thought.

Researchers from Michigan State University's Sleep and Learning Lab found that caffeine after a night of sleep deprivation made simple attention tasks easier, but didn't improve performance on more complicated "placekeeping" functions. These more advanced objectives require a series of tasks to be completed in a specific order without any skipping or repeating of steps.

Psychology associate professor Kimberly Fenn and her team looked specifically at how effective caffeine counteracts the effects of sleep deprivation on cognition. More than 275 participants were asked to complete a placekeeping task and a vigilant attention task at night, and then were randomly assigned to either stay up all night at the sleep lab or sleep at home.

The next day, the participants were given either a 200 mg capsule of caffeine or a placebo and then were asked to repeat the two tasks.

"We found that sleep deprivation impaired performance on both types of tasks, and that having caffeine helped people successfully achieve the easier task. However, it had little effect on performance on the placekeeping task for most participants," Fenn said.

"Caffeine may improve the ability to stay awake and attend to a task, but it doesn't do much to prevent the sort of procedural errors that can cause things like medical mistakes and car accidents."

Sleep deprivation is a significant problem in the United States, she said. According to the U.S. Centers for Disease Control and Prevention, about one-third of Americans don't get enough sleep.

And it has only gotten worse during the pandemic. Consistently not getting enough sleep not only affects your cognitive abilities, but also your moods and your immune system, Fenn added.

"Caffeine increases energy, reduces sleepiness and can even improve mood, but it absolutely does not replace a full night of sleep. Although people may feel as if they can combat sleep deprivation with caffeine, their performance on higher-level tasks will likely still be impaired. This is one of the reasons why sleep deprivation can be so dangerous."

Other studies have also questioned caffeine's ability to reduce the effects of sleep deprivation. In one study where the participants only got five hours of sleep a night for five consecutive days, 200 milligrams of caffeine twice a day helped improve alertness and cognitive performance for the first two days, but its effects stagnated the longer the sleep deprivation continued.

According to the Sleep Foundation, caffeine blocks adenosine receptors in the brain, which promote sleep. Usually the chemical adenosine builds up in the brain during the day until you are ready for bed. Caffeine slows down that process, allowing you to remain alert longer.

If you drink too much caffeine late in the day, it can also affect your sleep quality the next night, creating a vicious cycle where you become dependent on caffeine to get through the day, sleep experts say.

The Sleep Foundation suggests the following tips for getting a good night's sleep on a regular basis:

The Michigan State University study was published in the latest edition of the Journal of Experimental Psychology: Learning, Memory & Cognition.