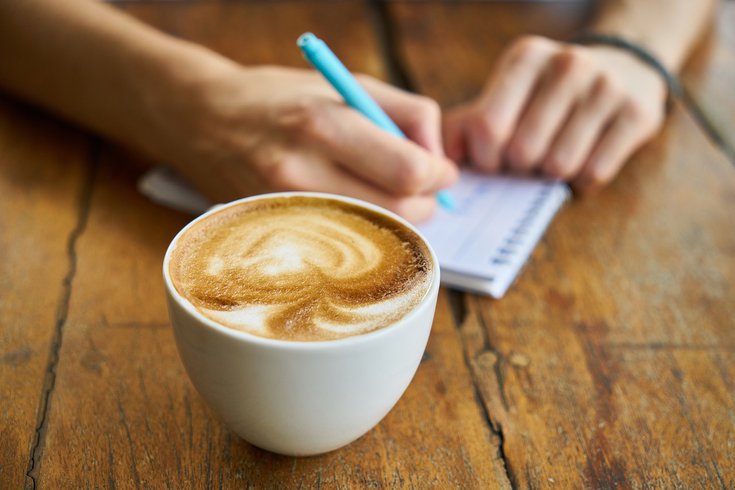 Your morning coffee might make you feel ready to tackle the day, but don't expect the caffeine to boost your creative juices. But University of Arkansas researchers say it can improve problem solving skills.

Caffeine has long been the stimulant of choice for creative folk, especially writers. Just take a peek in your local coffee shop for confirmation.

But though caffeine's ability to improve mental acuity and motor performance is well-established, don't count on it boosting your creative juices, University of Arkansas researchers say.

"In Western cultures, caffeine is stereotypically associated with creative occupations and lifestyles, from writers and their coffee to programmers and their energy drinks, and there's more than a kernel of truth to these stereotypes," said study author Danya Zabelina, assistant professor of psychology at University of Arkansas.

Caffeine improves so-called "convergent" thinking, in which a specific solution to a problem is sought, researchers found. But it does not have a significant impact on "divergent" thinking – the creative process.

During the study, 80 volunteers were randomly given either a 200mg caffeine pill – about the same amount that is in a strong cup of coffee – or a placebo. They were then put through a series of tests on convergent and divergent thinking, working memory and mood.

The caffeine did not appear to effect working memory either, but it did improve the mood of participants who had taken the caffeine pill.

"The 200mg enhanced problem solving significantly, but it had no effect on creative thinking," Zabelina added. "It also didn't make it worse, so keep drinking your coffee; it won't interfere with these abilities."

Just don't expect it to be the secret ingredient to getting that book deal.

How much is too much caffeine? Up to 400mg of caffeine a day – the equivalent of four cups of coffee – is safe for most healthy adults, according to the Mayo Clinic.

The study was recently published in the journal Consciousness and Cognition.