PTSD symptoms common in first year after a traumatic injury 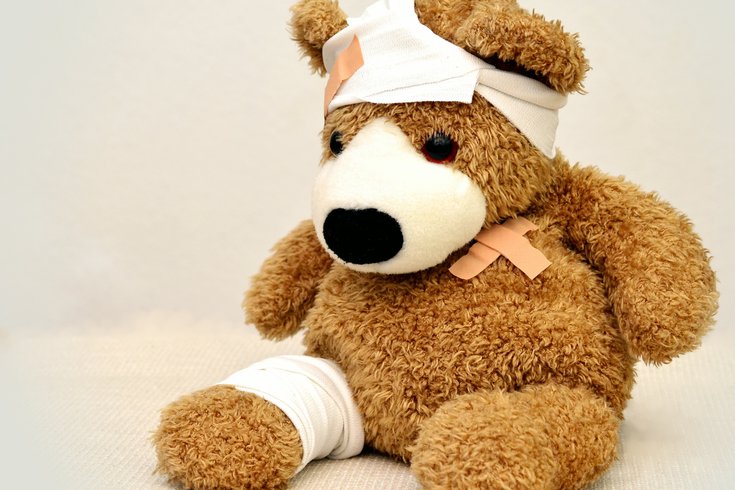 Symptoms of post-traumatic stress disorder commonly occur within the first year of a traumatic injury, particularly those caused by violence, according to research from Yale University.

Moderate-to-high levels of post-traumatic stress are common among people who are treated for injuries at hospital emergency departments.

About 35% of injury survivors, including those subjected to violence, will experience PTSD symptoms some time within the following year, according to new research from the Yale School of Public Health.

PTSD is a mental health condition that can result from surviving or witnessing a traumatic event. Symptoms include nightmares, anger, irritability, an exaggerated startle response and avoiding reminders of the event. They can appear immediately or months – or even years – later.

It can also have an effect on a person's physical health, relationships and performance in work and school.

Of 3,000 people treated at emergency rooms for trauma and violence, about 64% showed little PTSD symptoms within the first year, researchers found. But another 35% experience four distinct PTSD patterns.

Injuries that resulted from physical assault, in particular, were a strong risk factor for immediate PTSD symptoms and those that occur at some point during the first year. Researchers also found that participants with higher education levels exhibited fewer PTSD symptoms.

"By looking at PTSD symptom patterns across different contexts, we can have greater confidence in predicting which patients are likely to need short-and-long-term mental health services," said researcher Sarah Lowe, an assistant professor at Yale.

Lowe said she hopes her work inspires other researchers to dive deeper into other populations exposed to trauma, including sexual assault victims and disaster survivors.

Data for this study was collected from emergency departments in six countries including Australia, Israel, Japan, the Netherlands, Switzerland and the United States. The study was published in the journal Psychological Medicine.