Drinking multiple cups of coffee is good for your brain, study suggests

Don't like coffee? Tea also may reduce the risk of dementia, researchers find 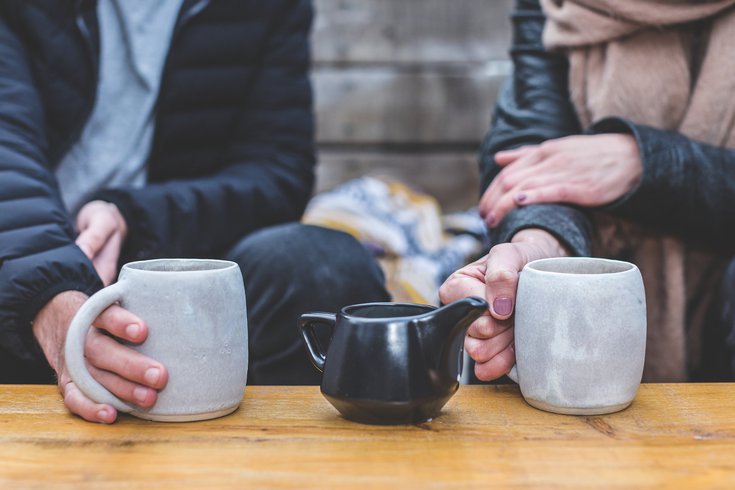 Drinking multiple cups of coffee or tea each day may help prevent a stroke or dementia, a new study shows.

People who consume several cups of coffee or tea each day may have a reduced risk of developing dementia or experiencing a stroke, according to researchers at Tianjin Medical University in China.

Their study found that people who drank 2-3 cups of coffee, 3-5 cups of tea or a mixture of 4-6 cups of coffee and tea had the lowest risk of experiencing a stroke or dementia.

Additionally, drinking coffee by itself or in combination with tea on a daily basis was associated with a decreased risk of post-stroke dementia.

Over 365,000 people ages 50-74 were included in the study, which ran from 2006 to 2020. The participants were drawn from the UK Biobank, a database of anonymous health information from about 500,000 people in the United Kingdom.

Overall, more than 5,000 of the participants developed dementia and over 10,000 experienced at least one stroke.

A study published by The Lancet in 2017 found that one in every 10 deaths around the world were caused by a stroke.

This latest study builds upon previous research that shows the health benefits of drinking coffee. Other research has shown that coffee can help burn body fat, reduce the risk of liver disease and cancer and, ultimately, lead to a longer lifespan.

Coffee consumption also has been found to help with problem-solving skills, mental acuity and motor performance.

However, some studies have shown that drinking too much coffee can be bad for one's health. Research has found that a few too many cups of java can cause magnesium deficiency, increased blood pressure, vulnerability to certain diseases and a greater risk of developing glaucoma.

Tea has long been credited for the wellness it provides drinkers. The beverage is known for its hydrating abilities and herbal health benefits. However, people who could be more susceptible to developing kidney stones have been warned to avoid drinking too much tea.