Sheetz, the convenience store based in Altoona, jumped to No. 33 on this year's rankings 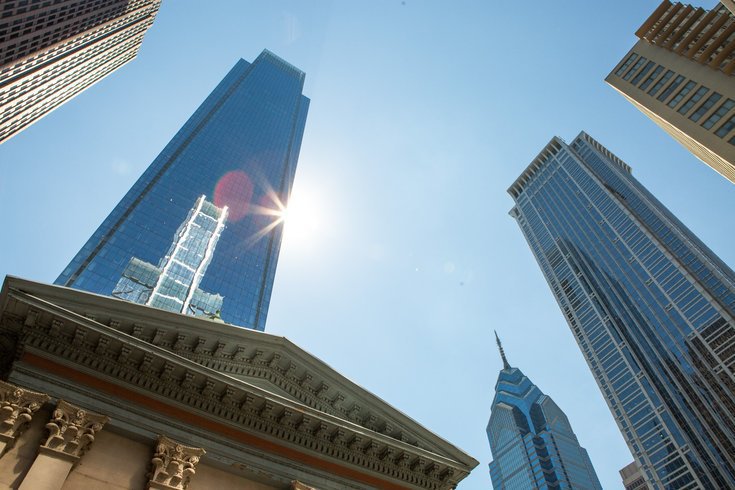 Fortune magazine released its annual ranking of the top 100 workplaces in the United States on Monday, including two companies in the region that have been fixtures on the list for several years.

The business publication's annual list examines results from surveys taken by the staff of companies with at least 1,000 employees, in addition to workforce data covering more than 6.1 million people in the country. The rankings also weigh responses to several essays that ask companies to answer important questions about work culture.

Leading the way among companies in the region is Comcast NBCUniversal at No. 16, which climbed five spots from No. 21 in last year's rankings. Two years ago, Comcast was ranked 64th.

Fortune cited Comcast's regular survey-taking and feedback collection from employees, as well as a strong culture with high levels of diversity, among the reasons for its ongoing rise.

Also making the list again this year is SAP America, the IT company based in Newtown Township, Delaware County. SAP America came in at No. 54, down from last year's ranking of No. 29. Two years ago, SAP America was ranked the 59th best place to work in the U.S.

The software company, which employs about 20,000 people, was credited with its flexible work policies that gives employees greater choice over whether they want to work at the office, remotely or some combination of the two.

Falling off this year's list are Chester-based Power Home Remodeling, which was 70th last year and South Jersey-based Burlington Stores, which had been ranked 69th last year. Pharmaceutical company Merck, based in Kenilworth, New Jersey, also fell out of the rankings in 2022 after just making the cut last year at No. 100.

Sheetz, the convenience store based in Altoona, made a huge leap this year to No. 33, up from No. 83 last year. The company was credited with raising wages by $5 over the last two years and partnering with more than 20 colleges to provide employees with tuition assistance. Sheetz also expanded its diversity, equity and inclusion efforts since the start of the COVID-19 pandemic.