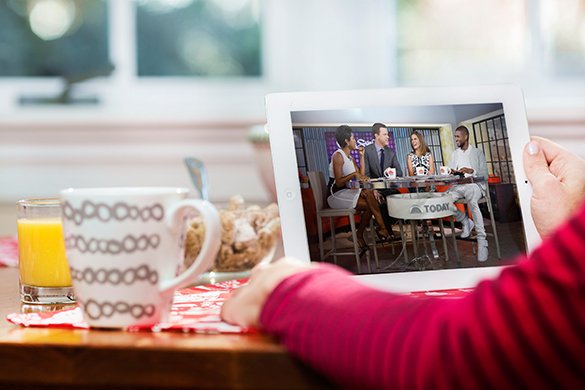 Comcast is launching a live-streaming app to compete with Netflix.

The Philly cable giant is testing the waters for a new entertainment service called Stream meant to compete with Netflix. It launched the service last week in the Boston area, the Philadelphia Business Journal reports.

The service is available to Xfinity Internet customers and should be available as an app for landline customers across the nation by next year. It costs $15 a month and will offer live-streamed TV from all the major broadcast networks, plus on-demand movies, shows and HBO.

In addition to Netflix, Comcast is competing with Dish Network's streaming service Sling, which is $20 per month. However, CNet writes, Sling includes some coveted cable channels like ESPN.

Comcast touts that its service, downloaded as an app, will "make tuning in to a show as simple as opening an e-mail." It doesn't require a contract or a TV, as customers can watch the shows on their smart devices.

However, Time pointed out that the service only allows live streaming when the user is at home, although viewers can access on-demand shows from anywhere.

Whether you Sling it or Stream it, your options for live-streaming shows will only increase as more companies court consumers who want to cut the cord.