The town decided it wants to own its broadband network 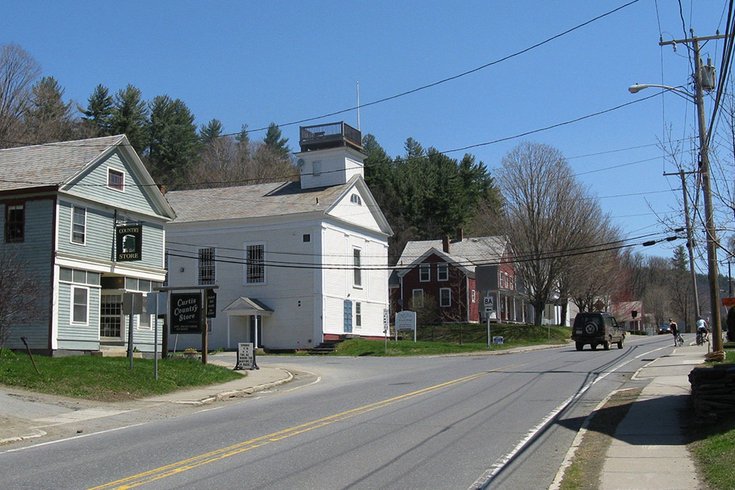 Residents in Charlemonte, Massachusetts rejected a Comcast bid to wire the town for internet cable. Instead, they voted to authorize the municipality to install its own fiber broadband network.

Comcast, the Philadelphia-based Internet giant that often seems like a gigantic unstoppable corporate force, offered to bring its widely-available cable broadband Internet access to a tiny Massachusetts town. The proposal would have saved the town roughly $1 million, compared to installing a town-owned broadband network.

The town told Comcast, "No, thanks."

Charlemont, Massachusetts, is a town of roughly 1,300, just 10 miles south of the Vermont border. According to the Greenfield Recorder, the town government's broadband committee had kept its self-owned broadband project on hold while it mulled the offer from Comcast.

Comcast had promised to bring Charlemont to 96 percent coverage, at a cost of $462,123 plus interest, according to the Recorder.

A big problem, though, was that the broadband network wouldn’t have been owned by the town, and so Comcast’s offer was defeated by a 20-vote margin last week. The vote was held on paper ballots, with 160 "special town meeting voters" present.

Charlemont now plans on installing the $1.4 million municipal town network on their own. The town also received a $960,000 state grant towards the municipal network design.