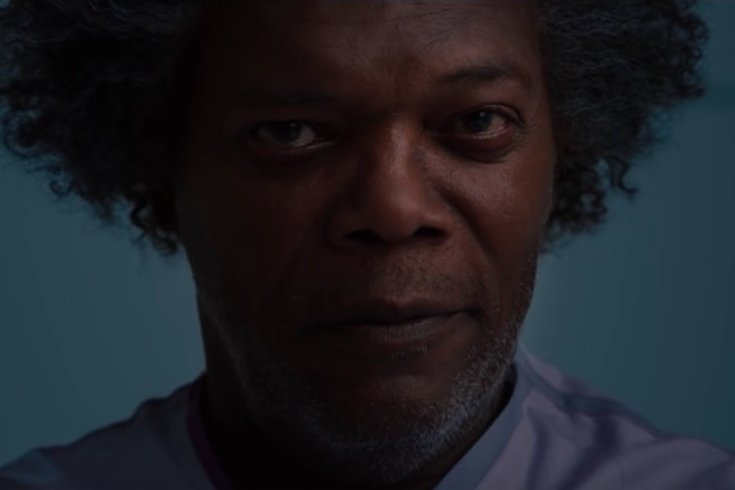 This weekend the annual San Diego Comic-Con finally kicked off, giving way to dozens of highly anticipated trailers and previews -- including a couple projects with Philadelphia connections.

The first: M. Night Shyamalan's "Glass." We've seen the teasing Tweets, we've seen the movie poster, and we've even seen some movie stills. Though Shyamalan said he's still editing the third installment of "Unbreakable" in anticipation of its 2019 release, the Philadelphia native -- whose latest film, like his others, was produced in the region -- was able to drop this haunting, almost-three-minute gem.

There's a lovely shot of 30th Street Station, as well as the Philadelphia skyline and a ton of other glimpses of city locations you can try to place.

The next Comic-Con trailer to highlight is from Matt Groening's upcoming animated Netflix series, "Disenchantment." Groening, best known for creating "The Simpsons," cast Main Line native Abbi Jacobson -- one of the forces behind "Broad City" -- to star in the series.

Check out Jacobson as the voice of Princess Bean in the trailer below, and check out more details on the series in our previous coverage here.

Though you still have a bit to wait until "Glass," which opens January 29, "Disenchantment" will begin streaming August 17.