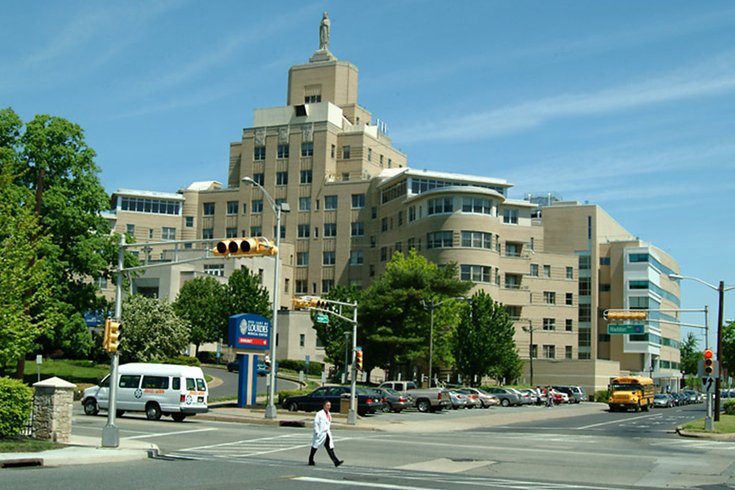 Our Lady of Lourdes Medical Center in Camden.

The announcement was made Thursday by George E. Norcross III, chairman of Cooper’s board, after a letter of acquisition was signed.

When completed, the combined entity will become the largest health system in South Jersey, with revenues of nearly $2 billion. The system will employee 12,000, including more than 875 physicians.

Cooper University Health Care system includes a Level 1 Trauma Center at its hospital in Camden. It also operates MD Anderson Cancer Center in Camden and serves as the teaching hospital for the Cooper Medical School of Rowan University.

“This agreement will bring together health care providers from across south and central New Jersey, allowing us to dramatically expand access to the high quality of care for thousands of new patients,” said Norcross in a prepared statement.

Cooper plans to maintain the missions of both Lourdes and St. Francis, including a commitment to serving the poor and maintaining existing levels of charitable care.

The transaction is subject to regulatory approvals.