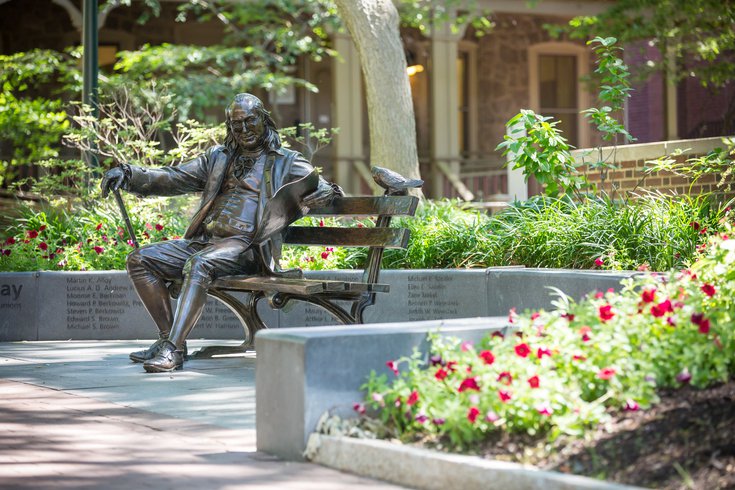 The University of Pennsylvania, the largest employer in the Philadelphia area, is dedicating another $4 million to benefit employees affected by the coronavirus shutdowns.

The University of Pennsylvania has committed another $4 million to help employees experiencing financial hardship during the coronavirus pandemic.

The funding, which adds to an initial $1 million pledge from Penn Medicine, will benefit Penn employees, third-party contract workers and other organizations impacted by the COVID-19 crisis, the university announced on Monday.

It also will cover the pay of about 140 workers laid off by Bon Appétit, the university's dining services provider, through May 15.

Employees who earn less than $70,000 per year are invited to apply for a grant of up to $1,500. Any full-time, part-time, third-party are eligible.

The announcement followed activism from students and workers regarding the treatment of the laid-off dining hall workers. A student petition titled "Don't Lay Off Penn Dining Hall Workers" received 8,000 signatures.

In response, Penn agreed to temporarily continue their pay, but they are not able to apply for the grant funding. Harvard University in Boston made a similar decision a few days, announcing that it would pay dining hall staffers until May 28.

University City businesses are eligible to receive grants totaling $1,000 to $5,000. Some locally-owned and operated retailers are eligible for short-term rent abatements.

Thousands of Penn employees have been affected by shutdowns caused by the pandemic. The university, combined with Penn Medicine, is the largest employer in the Philadelphia area, with more than 40,000 employees.