Most people who recover from COVID-19 develop antibodies, study says 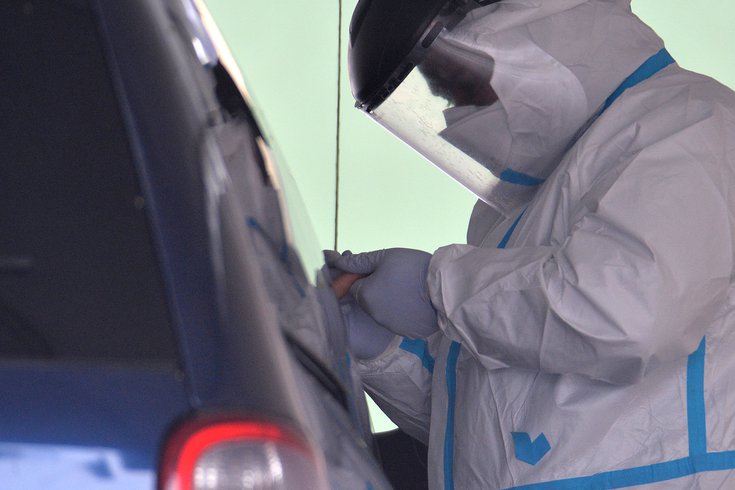 A new study from the Icahn Medical School at Mount Sinai suggests that nearly all people that have had COVID-19 will develop antibodies to the virus.

Nearly everyone who has had the coronavirus produces antibodies – regardless of severity of symptoms, according to a new study conducted in New York City.

The findings are welcome news as the United States grapples with an uneven reopening process.

The hope is that people who have had COVID-19 will be free to re-enter society without fear of becoming reinfected. But it remains unknown whether the antibodies offer immunity and, if so, for how long.

Antibodies are a result of the immune system's response to an infection. They bind to the virus along with T cells, forming a second level of defense after other macrophages are sent to slow the virus. They remain in the bloodstream afterward and generally provide some level of protection against future reinfection.

The study, which was published online and has not yet been peer-reviewed, administered antibody tests to 1,343 participants who either tested positive for the virus or were previously exposed to the virus and had exhibited symptoms. So far, it's the largest study to examine antibodies for the coronavirus.

Of the 624 participants who had recovered from COVID-19, only 3% had been hospitalized. The vast majority exhibited only mild to moderate symptoms.

Researchers found antibody counts were higher when there was a greater number of days between symptom onset and the administration of the antibody test. These levels were not influenced by sex, race or severity of symptoms.

Researchers noted that 19% of their subjects still tested positive for COVID-19 when they administered the antibody test – despite no longer showing symptoms. As a result, they cautioned that it may be necessary to wait up to three weeks after symptoms dissipate before administering an antibody test.

The researchers used an antibody test that was developed by Florian Krammer, a virologist at Icahn School of Medicine at Mount Sinai. While the reliability of antibody tests has been in doubt, this specific test has a less than 1% chance of generating a false-positive result.

Antibody tests measure the amount of antibodies a person has developed against a specific infection. Some researchers suggest that these tests will prove useful in reopening society by dividing the population into two groups: those at risk for COVID-19 and those no longer at risk.

Additionally, antibody tests may be particularly beneficial to those who have been exposed to the virus but did not get tested or experience any symptoms.

Of the 719 study participants who had never been tested for the coronavirus, only 38% had COVID-19 antibodies.

While the study proved useful in determining antibodies in individuals, it did not examine the effectiveness of these antibodies. A study at Columbia University previously found that immunity against the four coronaviruses known to cause the common cold tends to wane quickly. It's not known whether the same is true for the coronavirus that causes COVID-19.