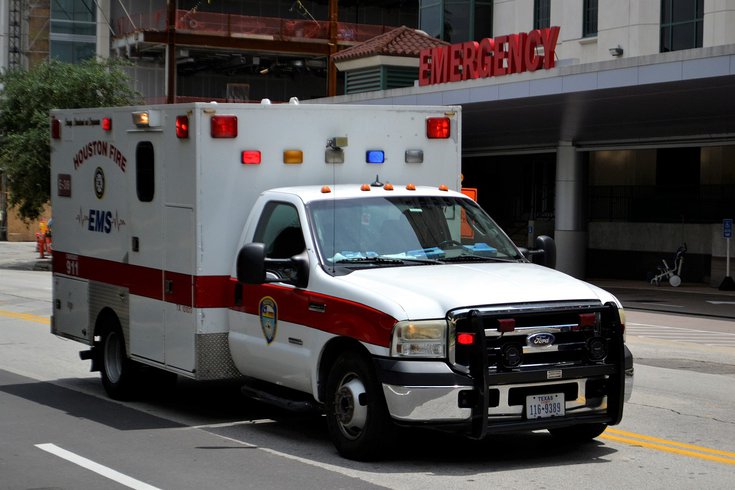 Overall, ED crowding on the day of inpatient discharge was associated with longer length of stay, lower probability of readmission and higher in-hospital mortality, even for already-admitted inpatients.

Hospital across the country are under pressure right now, as patients with respiratory illnesses are filling their emergency department. Crowded emergency departments are known to impact patient care, but a new study suggests that they can also lead to worse patient outcomes throughout the hospital.

The analysis, which was published in the journal Health Services Research, was based on over 5 million discharge records from hospitals across California between October 2015 and the end of 2017. Records from small hospitals, from patients younger than 20 and from patients transferred between hospitals were not included. All patients had an increased risk of death on the days when the ED of their hospital was crowded.

Overall, ED crowding on the day of inpatient discharge was associated with longer length of stay, lower probability of readmission and higher in-hospital mortality, even for already-admitted inpatients.

“Though it is understood that a lack of available inpatient beds can lead to emergency department crowding, this is the first time that research has examined whether this crowding was associated with problems throughout the hospital,” Charleen Hsuan, assistant professor of health policy and administration at Penn State and lead author of the study, said in a statement.

“Since this association was just discovered, we do not know for sure what causes the increase in deaths, but increased workload for the inpatient nurses and doctors seems to be one likely factor.”

An average of 2.6% of hospital patients died during inpatient stays throughout the study, the data shows. When the ED occupancy was above average, inpatients in the hospital were 3.1% more likely to die. That percentage increased as the ED became more crowded. At its most crowded, patients were 5.4% more likely to die.

Hsuan made a point to emphasize that this doesn't mean that people are dying because of ED crowding. The causes of death need to be explored in further research.

More research is needed, Hsuan and colleagues said, before any solutions can be suggested. They also noted that the death rate might be even higher in states other than California where there is a statewide minimum staffing level mandated for nurses.

“One thing is clear: emergency department crowding is a whole-hospital problem,” Hsuan said.

Prior research has shown that ED and hospital overcrowding can lead to delays in administration of medicine, longer hospital stays, greater risk of medical error, increased mortality and delayed treatment for cardiac events. In a 2007 report, the Institute of Medicine said, “The potential for errors, life-threatening delays in treatment and diminished overall quality of care is enormous in these situations.”

During the COVID-19 pandemic, the dangers of overcrowded EDs and staff shortages were brought into sharp relief as COVID-19 cases overwhelmed hospitals. It led to patients waiting long hours to be seen, let alone for inpatient beds to be found for them. This meant that it took longer for patients to get the treatment they needed.

Earlier this year Dr. Bradley Dreifuss, who works in Tucson, Ariz., told NPR, "Our hospitals are totally full. We're not able to admit patients. It's led to major delays in care and patients sitting in the waiting room, eventually leaving and then coming back even sicker."

Nationwide hospitals are still dealing with staff burnout caused by the physical and emotional tolls of caring for COVID-19. In February of this year, Crozer Health in Delaware County received a state-organized team of nurses and respiratory therapists to address staffing shortages.