The Philly campaigns that have raised the most money on GoFundMe 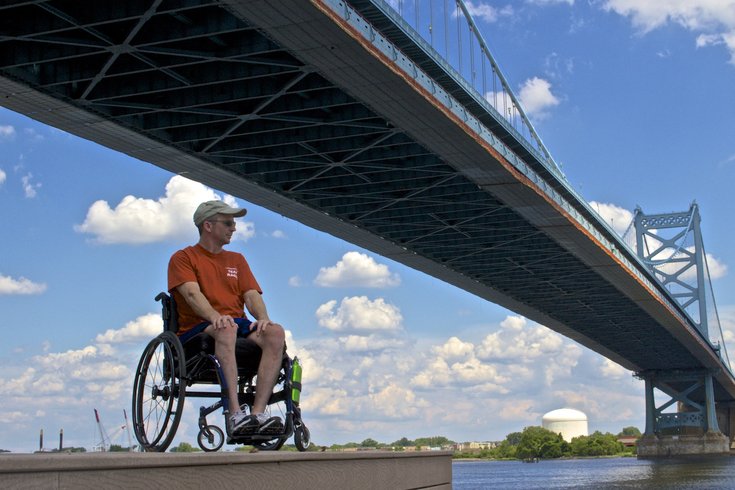 Steven Quigley woke up in a trauma center unable to walk, the harrowing consequences of a spinal injury incurred after a night out in Center City.

Quigley, a South Jersey native, says he remembers little after hailing a taxi on that December 2011 night. He says investigators believe he was beaten, but never found his assailant. Quigley ultimately ended up laying on a PATCO line.

But thanks to his own perseverance and the medical care of various health professionals, Quigley hopes to walk again by the end of the 2015.

To do that, Quigley says he needs financial assistance to cover expensive physical therapy sessions. He’s again turning to GoFundMe.com, a crowdfunding website that already has helped him raise nearly $65,000.

“Without it, I wouldn’t be able to do what I need to do to walk,” Quigley said. “I’d be in trouble without it. I don’t know where I’d be. There's dark days in injury.”

Crowdfunding websites have revamped fundraising possibilities, broadening the network of potential donors and simplifying the donation process. In some cases, everyday individuals have raised substantial amounts of money for their cause.

“I don’t cry for many things, but I cried,” Quigley said. “I was overwhelmed. I didn’t expect that type of outpouring. I don’t want to insult people by saying that, but I didn’t expect people to give as much.”

GoFundMe, which celebrated its fifth anniversary earlier this month, is among the most popular crowdfunding websites. Other popular sites, like Kickstarter.com, cater toward entrepreneurs seeking funding for business endeavors.

GoFundMe has raised more than $1 billion from more than 11 million donors. It boasts millions of fundraising campaigns seeking donations for a wide range of expenses — medical emergencies, education costs, memorial services and even vacations.

“The advantage of using GoFundMe as opposed to a more traditional method of fundraising, such as a spaghetti dinner or bake sale, is that it removes the awkward barrier and makes the fundraising process easier for both the donor and the organizer,” said the website's media director, Kelsea Little. “It also allows those in need to receive support from all over the world, rather than being limited to just their immediate community.”

The Philadelphia campaign that has raised the most money belongs to Umar Johnson, a school psychologist seeking $4 million to purchase a historically black college and establish an academy for black youth. Johnson, who did not respond to requests for comment, has received $90,000 from nearly 2,000 donors in two months.

Quigley, who has used two separate campaigns (viewed here and here) to raise $65,000, has raised the second highest amount.

The next three highest-earning Philadelphia campaigns include fundraisers to help a Lansdale, Montgomery County, woman beat cancer, to benefit the family of slain Philadelphia Police Sergeant Robert Wilson and to cover the funeral expenses of a Little Flower High School freshman. 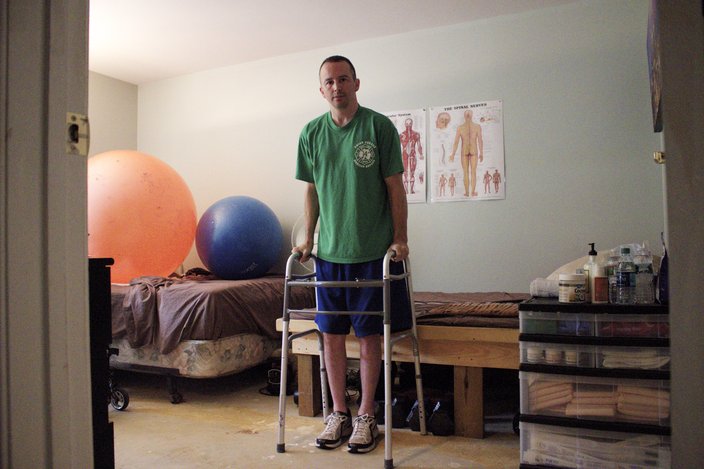 Steven Quigley is raising money on GoFundMe to help fund his efforts to walk again one day. (Brett Kane / For PhillyVoice.com)

‘NOT EVERYTHING GOES VIRAL’

Yet, not every GoFundMe campaign is guaranteed to raise heaps of cash.

“The game of fundraising has changed in the sense that now you not only need to be able to reach out to people, but to tell your story in an engaging way,” said Sunil Wattal, an associate professor at Temple University’s Fox School of Business.

Wattal, who has studied crowdfunding, identified four factors that boost success rates of a campaign: a resonating story, a 300- to 500-word description, a personal video and endorsements by individuals well-established on social media.

“Why would anybody share something on social media unless it is very catchy?” Wattal said. “Not everything goes viral.”

Quigley linked his GoFundMe page to a pair of YouTube videos explaining his story and showcasing his recovery efforts. They received what Quigley called a “tremendous, tremendous response.”

“It gets to more people,” Quigley said. “Typically, then more donations come in. Fundraising is one of those things that if it’s not in your face people forget about it.”

Despite the possibility that GoFundMe donors will come from around the globe, Little said most donations from friends and relatives are more common.

“To be successful, a campaign needs a network of people interested in the cause at hand,” Little said. “The more effort a campaign organizer puts into their campaign, the more they get out of it.”

Beyond friends and family, Villanova University School of Business professor Stephen Andriole said there are several other types of donors: affinity investors, consumer advocates and, in the case of sites like KickStarter, financial investors.

GoFundMe campaign fundraisers thrive on affinity investors — donors who share or empathize with a particular cause.

“People who can’t afford things — they lost their jobs and can’t afford to go on their honeymoon — that tugs on the emotional heartstrings of people,” Andriole said.

But is there any way of knowing whether the fundraisers will use the money for their stated cause? Or in the case of entrepreneurial crowdfunding sites, what happens when a product never comes to fruition?

Right now, Andriole said, there is little accountability, describing crowdfunding as being in a “Wild, Wild West” state. But like any new industry, Andriole said, standards will arise.

“In the future, we may see some type of trusted verification,” Andriole said. “Whatever form or shape that takes, that may very well happen.”

In the meantime, crowdfunding continues to provide a new fundraising tool for countless individuals with legitimate causes. 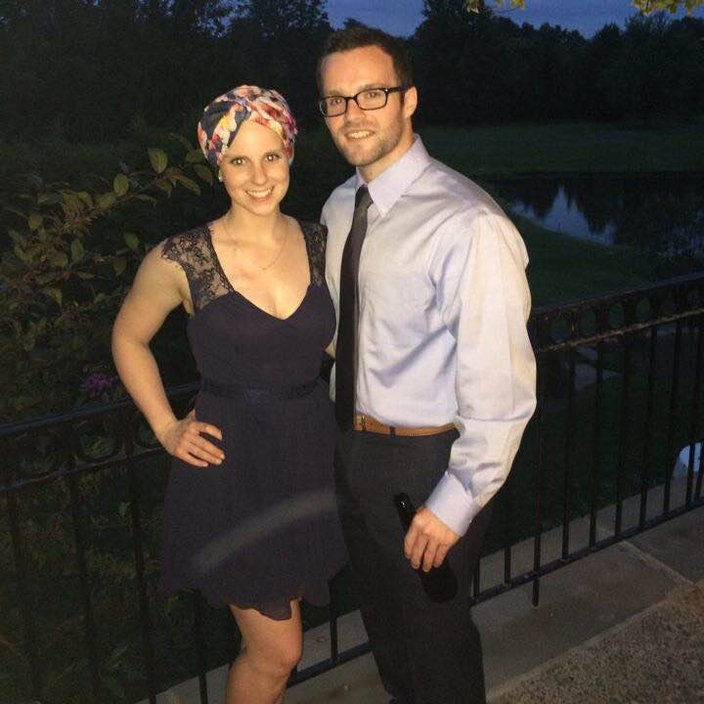 Beth Beckman first noticed the lump on her shoulder in October 2013.

The Lansdale resident soon learned she had sarcoma, a soft tissue cancer that required weeks of radiation and chemotherapy treatment.

They initially sought to raise $5,000, Beckman said. Ultimately, they hit $40,750 — the third highest amount raised by a Philadelphia GoFundMe campaign.

Beckman, 28, previously served as a morale leader for THON, the annual Penn State IFC/Panhellenic Dance Marathon that raises funds to fight pediatric cancer. Familiar with fundraising, her friends and family repeatedly posted her GoFundMe campaign on Facebook, "liking" anyone who reposted it.

The fundraising efforts left her in tears, said Beckman, whose cancer was surgically removed last year. She is completing her final rounds of chemotherapy.

“I obviously cried,” Beckman said. “It was pretty awesome to see that. Especially that people I hadn’t talked to in awhile donated to my cause. You don’t feel like you’re worthy. That’s how it feels. It’s a lot of money. I’m very grateful.”