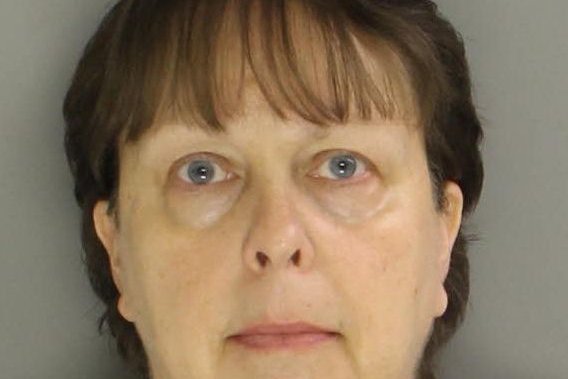 A Delaware County woman has been accused of not only stealing thousands of dollars from her 92-year-old mother but also fabricating a fake illness for her in order to raise money she could pocket.

According to prosecutors, authorities began investigating after a county official was contacted by an administrator at Lima Estates, a retirement community in Media.

One of the long-time residents, Marjorie Montgomery, was having trouble paying her bills despite always paying them on time in the past. Authorities say her account at Lima Estates was in default of $32,098.16.

Detectives discovered that the issue began after Montgomery's daughter, 53-year-old Carol Mongrandi of Brookhaven, took over her mom's Power of Attorney.

During the investigation, authorities say they learned that Mongrandi had been using her power to open bank accounts and credit cards in Montgomery's name, withdraw cash from her accounts, and even sign her mother's name to a car loan, all without her permission.

In addition, detectives say she created a GoFundMe page, claiming her mother's mental and physical health were declining after suffering two strokes.

Montgomery was in good health, according to prosecutors, but her daughter earned $1,200 from the campaign for her own personal use.

Altogether, Mongrandi took $40,070.25 in unauthorized withdrawals out of her mother's account that were not made in accordance with reasonable expectations laid out by her Power of Attorney responsibilities.

“It is far too often we see crimes against seniors committed by loved ones who feel entitled in their positions of authority," Delaware County District Attorney Jack Whelan said in a press release. "In this particular case, Carol Mongrandi stole from her very own mother, putting her previously sound financial accounts in default by thousands of dollars.”

Mongrandi has been charged with theft by unlawful taking or disposition, receiving stolen property, forgery, and theft by deception, all third-degree felonies. She was released on $50,000 bail following her arraignment and a preliminary hearing is scheduled for Dec. 22.

If you suspect a senior is being abused, neglected or exploited, call the District Attorney’s Senior Exploitation Unit at 610-891-5249.