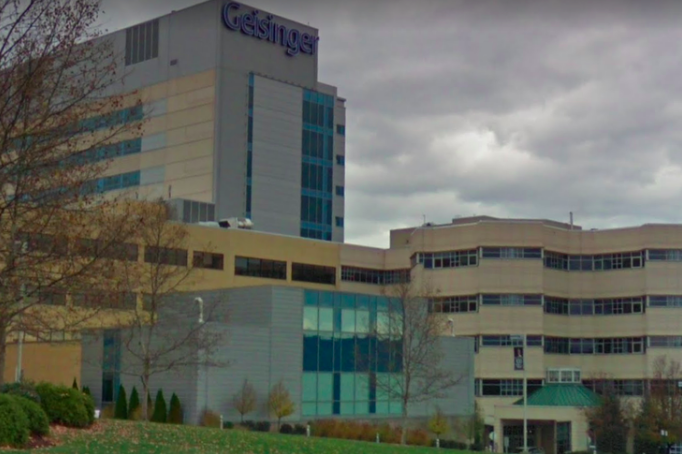 Geisinger Medical Center in Danville, Pennsylvania determined that the equipment and process used to prepare donor breast milk was responsible for an outbreak of pseudomonas infections among infants born prematurely. Three babies died and five others were sickened over a two-month span.

Three infants who died after premature births at a Montour County hospital were sickened as a result of a bacterial infection caused by faulty preparation of donor breast milk, officials said.

Geisinger Medical Center in Danville revealed last month that the infants fell ill in the neonatal intensive care unit as a result of a psuedomonas infection. Over a two-month span, eight babies born prematurely were found with the infection.

An investigation by infection control specialists found that traces of the bacteria were present on the equipment used to measure and administer donor breast milk, according to the Associated Press.

While the pseudomonas bacteria are common and usually harmless, they pose a serious risk to fragile patients.

"We would like to extend our sincere apologies to the families who have been affected by this incident," said Edward Hartle, Geisinger's executive vice president and chief medical officer. "We know that the public holds us to the highest standards, and we will continue to strive to live up to those expectations as we have throughout our history, constantly improving on what we do and how we do it."

As of late September, Geisinger switched to single-use equipment for donor breast milk. There have not been any additional illnesses since then. Some premature newborns and their mothers were sent to other facilities during the investigation of the outbreak.

The parents of at least one of the newborns who died have filed a lawsuit against Geisinger, which operates one of Pennsylvania's largest health networks. The case could center on whether the equipment problem was longstanding and resulted in other illnesses prior to the cases reported in the last few months.