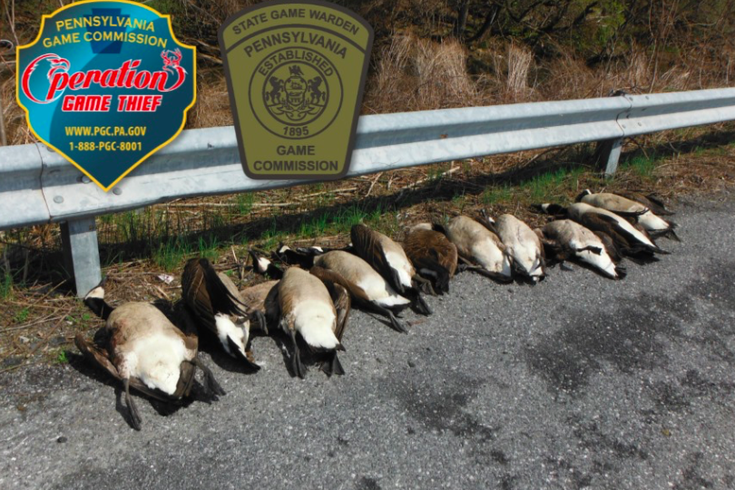 The Pennsylvania Game Commission is investigating the suspicious deaths of 28 geese in Cumberland County last month.

At first, authorities believed the geese must have died from disease since there were no signs of obvious trauma.

Five of the geese were sent for necropsy, which showed that they each had trauma from a small caliber gunshot wound.

"We are seeking help from anyone who may have observed any suspicious activity in that area on the evenings of April 5 and April 7 to help us figure out what occurred," the Game Commission said in a statement.