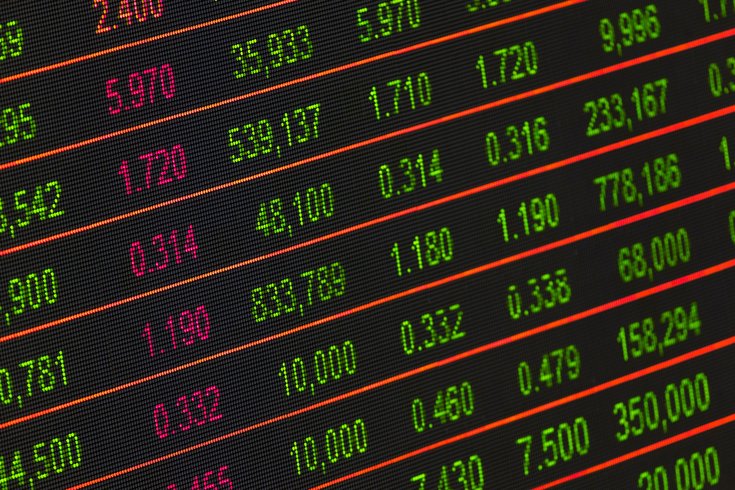 The U.S. stock markets in December are on track for the worst performances the country has seen since the Great Depression.

If the S&P 500 and the Dow Jones Industrial Average continue on pace, they'll have their worst annual loss since the 2008 Great Recession and could see their worst performance since the S&P plunged about 14 percent in December 1931.

The most recent major December slump was in 2002 when the markets dropped about 6 percent. But by this week, both benchmark indexes had already surpassed that.

Speculators say much of the worry surrounding the markets can be attributed to the Fed this week, as the agency is likely to raise interest rates on Wednesday for the fourth time in 2018, according to Business Insider. Concern about trade and tariff tensions — especially between the U.S. and China — could also have a market effect.

S&P down 4.8% for the year. If the market doesn’t recover, this will be Wall Street’s worst year since the 2008 financial crisis.

Dow and S&P also down 7% this month – on pace for their worst Decembers since the Great Depression.

The markets typically peak during the holiday season in what some analysts call the "Santa-rally" and do especially well in the last week of the year, as many traders are off during the Christmas holiday.

Stocks were up about 1 percent by early Tuesday afternoon.