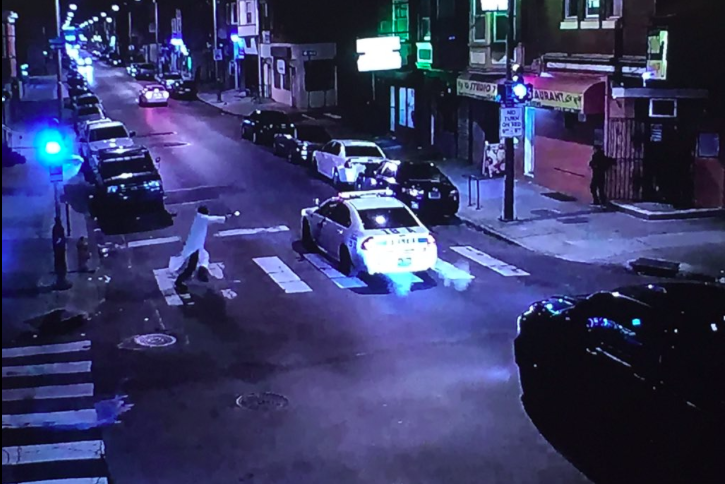 The man who told police that he shot a Philadelphia police officer in the name of Islam was found guilty of on Thursday.

The jury deliberated for two-and-a-half hours before finding Edward Archer guilty in the January 2016 shooting of officer Jesse Hartnett.

Archer, 32, was convicted of attempted murder, aggravated assault and related offenses, according to reports.

The Yeadon man is accused of firing 13 shots at Hartnett on Jan. 8, 2016 while Hartnett sat in his patrol cruiser at 60th and Spruce streets in West Philly. At the time, the incident was described as an ambush.

Hartnett, now 36, was hit three times in the left arm but still managed to return fire, striking Archer once in the buttocks.

Video footage showed Archer fleeing on foot after the exchange with a wounded Hartnett following him. Archer was apprehended by other officers a few blocks away.

Hartnett was hailed as a hero after the incident, which became a national story after police announced Archer's claims that he had shot Hartnett "in the name of Islam."

On Wednesday, prosecutors played a videotaped statement that Archer gave to police after his arrest, according to CBS3. The video reportedly shows Archer sitting in a hospital gown and saying, "I did what I did because I pledge my allegiance to the Islamic State."

Last week, Archer said in court that he wouldn't "plead to anyone but Allah," NBC10 reported.

Archer's sentencing is set for May 14.