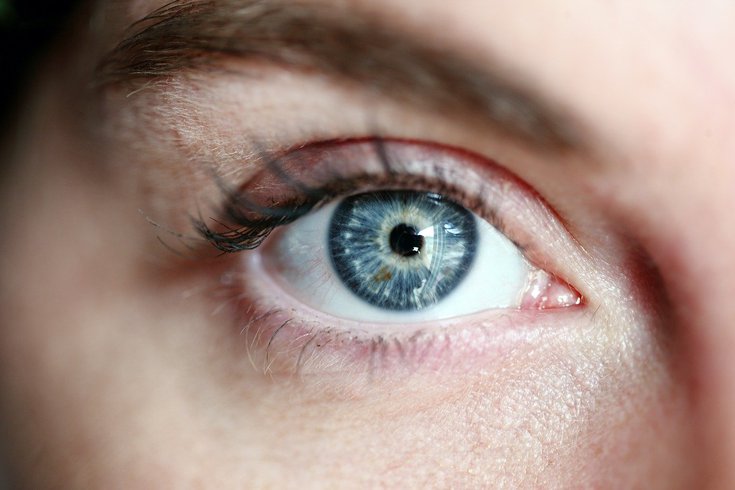 Researchers found that age-related macular degeneration, cataract and diabetes-related eye disease, but not glaucoma, were independently associated with increased risk of dementia from any cause.

Age-related macular degeneration, cataracts and diabetes-related eye disease are each associated with a heightened risk of dementia, according to a new study.

Vision impairment often can be one of the first signs of dementia, the researchers said. Some small studies have linked ophthalmic conditions that limit vision to cognitive impairment. They include age-related macular degeneration, cataracts, diabetes-related eye disease and glaucoma.

For this study, the researchers wanted to see whether these eye conditions were linked with a higher risk of any dementia cause, independent of systematic diseases. They found that to be true of age-related macular degeneration, cataract and diabetes-related eye disease — but not glaucoma.

Age-related macular degeneration increased the risk of dementia by 26% compared to people without the condition. Likewise, cataracts increased risk by 11% and diabetes-related eye disease increased it by 61%.

Though glaucoma was not associated with an increased risk of Alzheimer's disease, the most common form of dementia, it was linked to a higher risk of vascular dementia – a type of dementia caused by blood supply problems to the brain.

Participants were asked whether they had ever experienced a heart attack, angina or stroke or had developed high blood pressure or diabetes. They also were assessed for depression.

Those systematic conditions were associated with an increased dementia risk, and when a person also had an ophthalmic condition, that risk was heightened even further. Participants with age-related macular degeneration and diabetes had the greatest risk.

Data for this latest study was collected from the UK Biobank study. It included data from 12,364 adults ages 55-73. Of them, 2,304 people developed dementia.

Baseline assessment of study participants occurred between 2006 and 2010. The participants were followed until early this year.

The researchers acknowledged that their observational study couldn't establish cause and had other limitations related to the way data was captured. The analysis was published in the British Journal of Ophthalmology.

Another recent study also has added to the understanding between the eye-brain connection in Alzheimer's disease. These researchers found amyloid plaques deposits in the retina – the thin layer of tissue inside the eye that enables vision. These protein deposits are normally found in the brain and are associated with Alzheimer's.