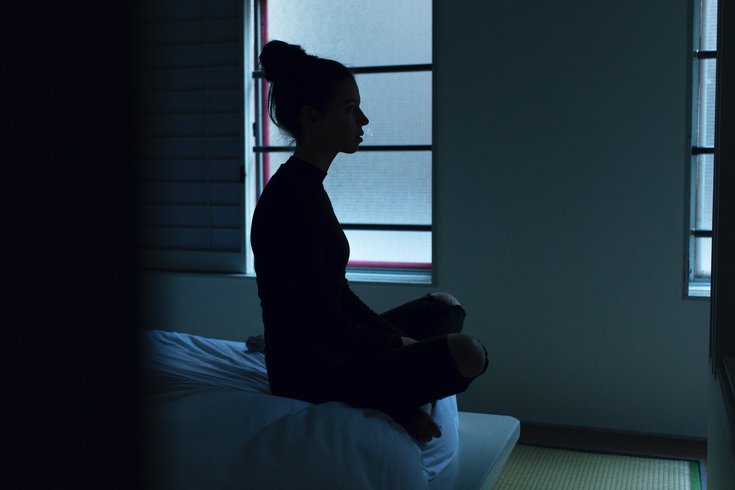 Studies have shown that insufficient and irregular sleep as well as repeated awakening can cause insulin resistance. For people with prediabetes or diabetes, this can worsen their conditions.

Sleep disturbances are an under-recognized factor in type 2 diabetes, according to experts.

About half of people with type 2 diabetes have trouble sleeping because of unstable blood sugar levels, which can prompt frequent bathroom trips, and other disease-related symptoms, like increased thirst and headaches, according to the Sleep Foundation.

Studies have shown that insufficient and irregular sleep, as well as repeated awakenings, can cause insulin resistance. For people with prediabetes or diabetes, this means that poor sleep can worsen their conditions.

People with diabetes are more likely to have sleep disorders, such as insomnia and obstructive sleep apnea. One 2009 study found 86% of participants with type 2 diabetes also had sleep apnea.

Many people with sleep disorders also have other health problems that may contribute to a higher risk of diabetes, study author Nanna Lindekilde, of the University of Southern Denmark, told U.S. News & World Report. They include high blood pressure and heart disease.

The connection between sleep disorders and diabetes is most likely "bidirectional," with both conditions increasing the risk of the other, the researchers wrote in the study.

Other research has suggested this as well. One study found persistent insomnia increased the risk of developing diabetes in people under age 40.

Sleep deprivation increases levels of the hunger hormone ghrelin and decreases levels of leptin, which signals when people are full, scientists say. That can make it more difficult for a person with diabetes to resist the temptation of foods and beverages high in sugar.

Studies have shown that about 25% of people with diabetes report either sleeping less than six hours or more than eight hours of sleep a night. Getting too little or too much sleep directly impacts blood sugar levels.

Practicing good sleep hygiene, including sticking to a regular sleep schedule and avoiding caffeine and alcohol before bed, can help improve the quality of sleep for people with diabetes. So can proper diet and exercise.

Even without a diagnosed sleep disorder, lack of sleep has been shown to predispose a person to diabetes. As little as four or five days of inadequate sleep can promote glucose intolerance, according to the National Institute of Diabetes and Digestive and Kidney Disease.

Still, scientists say more research is needed to better understand the interplay between sleeping disorders and the risk of developing diabetes.