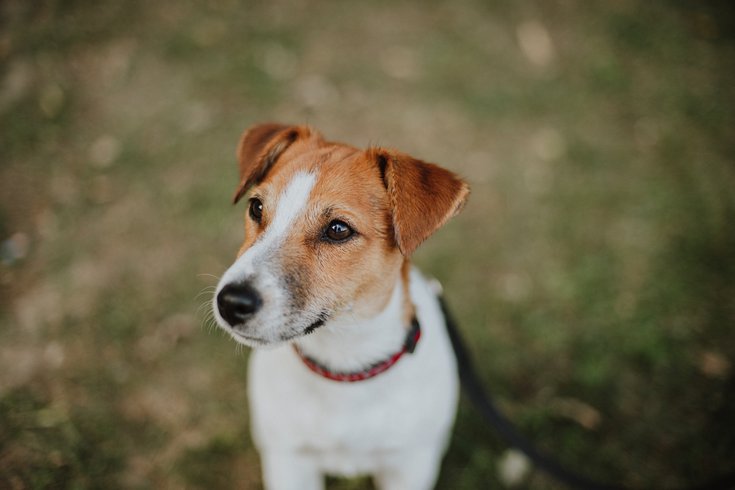 Dogs are known to detect explosives, drugs and other public safety hazards. But can they consistently sniff out people who have COVID-19? Researchers around the world are trying to find out.

Utilizing dogs at a busy locations, like airports, could help bring the coronavirus pandemic under control. Dogs potentially could screen hundreds of people an hour – a much more efficient strategy than conventional tests.

Utilizing dogs to discover infections and diseases is not a new concept — dogs have been used to detect certain cancers, malaria and Parkinson's disease.

A recent study from researchers based in France and Lebanon showed early evidence that dogs could distinguish whether someone was COVID-19 positive or negative based on the smell of their sweat.

Fourteen dogs were exposed to sweat samples of positive and negative patients from five hospitals. Six of them were formally tested – five Belgian Malinois and a Jack Russell terrier.

The six dogs tested had a success rates of 76% to 100% at sniffing out positive cases. Two dogs that previously had been used for detecting colon cancer had a success rate of 100% in the 68 tests they participated in.

"It's important not to go out too early with grand claims and small data sets," James Logan, a professor at the London School of Hygiene and Tropical medicine, told Nature.

The scientists suspect the dogs can pick up compounds generated by catabolites — substances produced by the replication of the coronavirus, CNN reported. They published their report in the journal PLOS One last week.

"Even if trained dogs are able to correctly discriminate symptomatic COVID-19 positive individuals from asymptomatic negative ones, they should not be considered a perfect diagnostic test — but rather a complementary tool," the study said.

Similar efforts to train dogs to detect the coronavirus have been made around the world. A research team in Finland trained a group of dogs to smell COVID-19. The canines currently are utilized in the Helsinki Airport. In Chile, police dogs have done the same.

The University of Pennsylvania's School of Veterinary Medicine launched a study in April in which they conducted "odor imprinting" on eight dogs. They exposed them to COVID-19 positive saliva and urine samples.