Dolphin dies after tourists pluck it from water for selfies

The mammal presumably overheated from over stimulus, experts said. 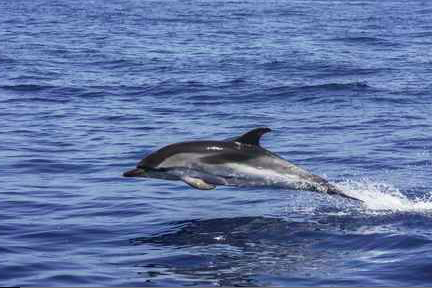 A small dolphin died off the coast of Argentina shortly after being taken from the ocean and crowded by selfie-taking tourists, Sky News reports.

Sky News covered the incident and obtained photos showing people crowding around and holding the mammal.

As a result of the incident, The Argentine Wildlife Foundation issued a public service announcement explaining the species “cannot remain for much time outside of the water, it has thick fatty skin which gives it heat and means that taking it out of the water rapidly causes it to dehydrate and die."

According to Sky News, even after the animal's death, "it was still being passed around by the beachgoers" and was "later left discarded in the sand.”