Doug Pederson's South Jersey home is up for sale at $2.7 million 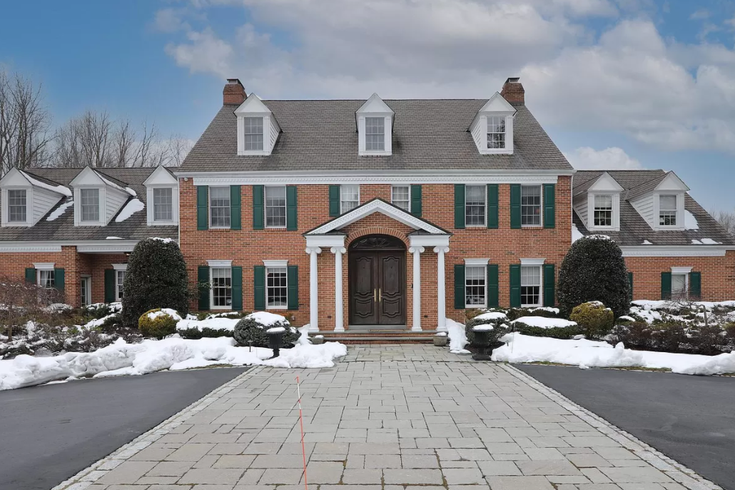 Doug Pederson does not appear to be staying in the Philly region after he was fired last month by the Eagles following five seasons as the team's head coach.

The Super Bowl-winning head coach's home in Moorestown, Burlington County officially hit the real estate market this week for $2.7 million, according to a Zillow listing.

The three-story property, which is located at 701 Garwood Road in the South Jersey town, encompasses over 6,900 square feet and is situated on over three acres of land.

The house is a custom-built Williamsburg Colonial that was originally constructed in 1985. Pederson bought the house for $1.95 million in June 2016 ahead of his first season in Philly. The property is about a 25-30 minute ride away from Lincoln Financial Field and the NovaCare Complex.

The single-family home where the 53-year-old Pederson lived for the past five years is nothing short of beautiful.

The property's basement, which underwent a renovation in 2017, consists of a fitness center, a temperature-controlled wine room, a game and media room and a sitting area.

The backyard is made up of an in-ground pool, a blue stone patio, a stone fireplace, a hot tub, a bar and a barbecue area.

The house is built to host plenty of guests, as the property consists of as many as 15 parking spots. There is also an office, a storage area, a golf simulator and an unfinished loft area on the property.

Below are some photos of Pederson's former home, which consists of many Eagles items and tributes to the team. 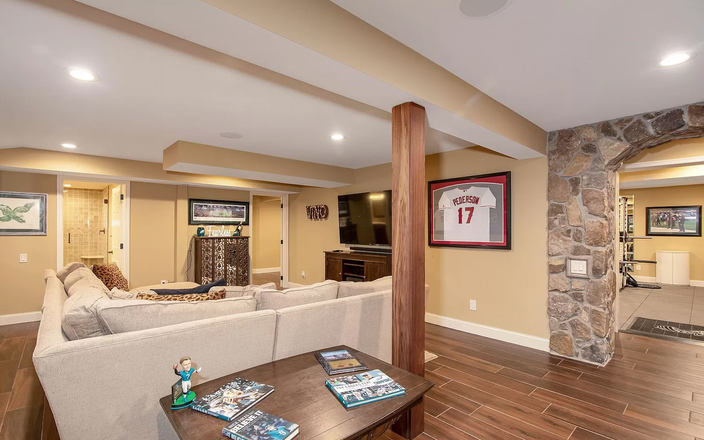 A Nick Foles bobblehead, several Eagles photos and books and a "Fearless" sign to commemorate Pederson's memoir are located across the basement. 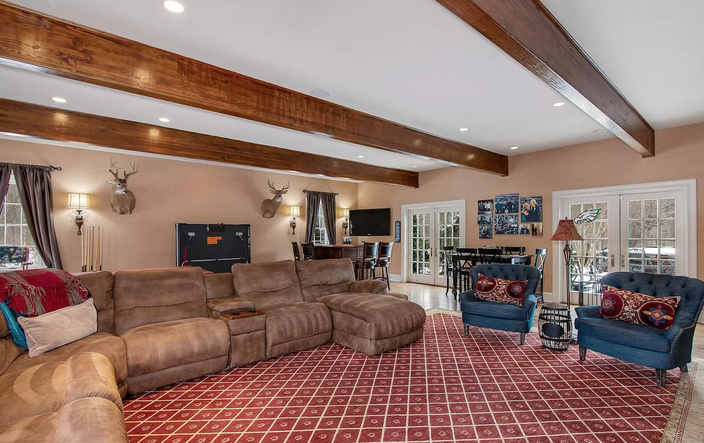 The family room consists of an Eagles logo on one of the doors and several Eagles photos above a table. 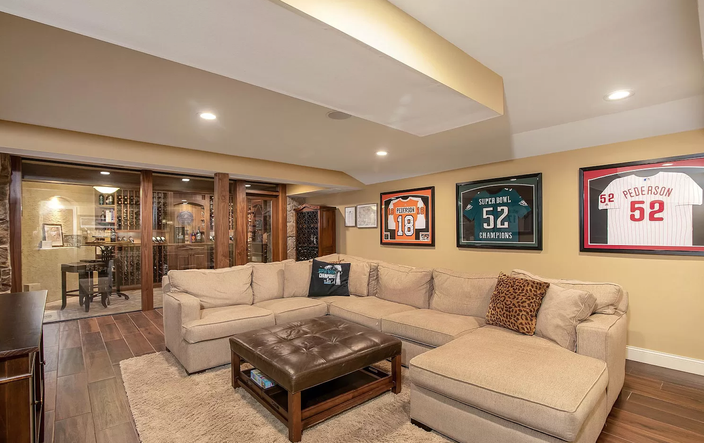 An Eagles pillow, as well as commemorative Eagles, Phillies and Flyers jerseys, can be found in the basement too. 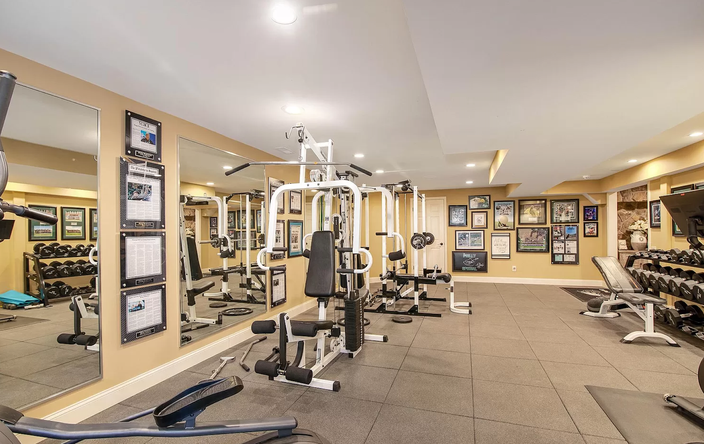 The basement's fitness center consists of several commemorative Eagles photos and newspaper clippings framed along the walls, as well as an Eagles carpet. 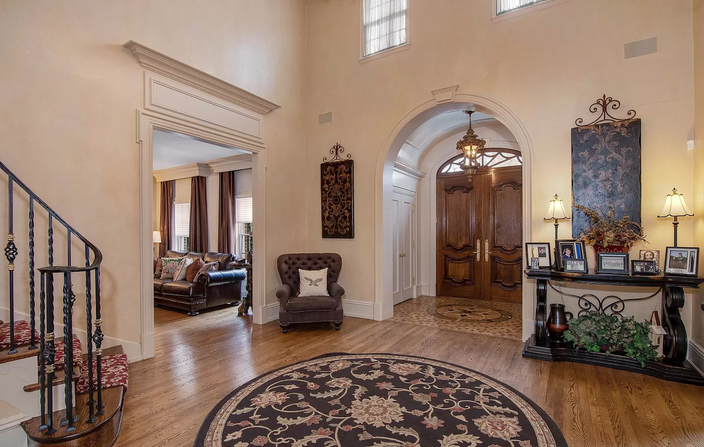 The foyer consists of an Eagles pillow on a chair in the corner. 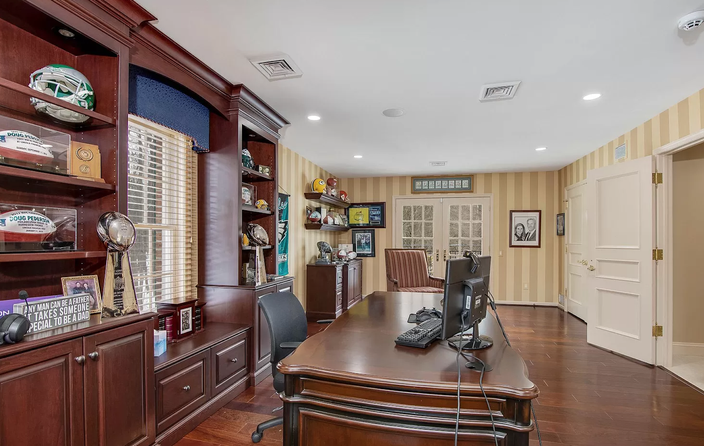 The office consists of a pair of Lombardi trophies, two Eagles helmets, an Eagles banner and a number of commemorative footballs.