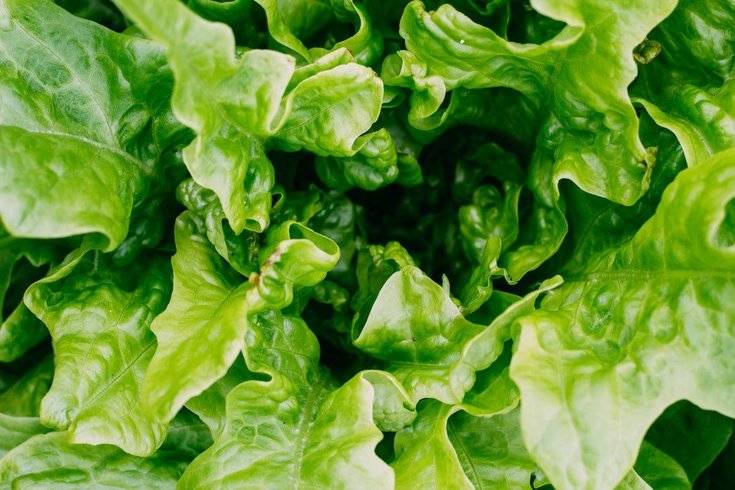 An E. coli outbreak that was linked to romaine lettuce grown in Salinas Valley, California is now over, health officials say.

An E. coli outbreak that infected and hospitalized dozens of people across the United States has been declared over by federal health officials, making it again safe to eat romaine lettuce grown in Salinas Valley, California.

The contaminated lettuce that infected 167 people across 27 states is no longer available for sale and the U.S. Centers for Disease Control and Prevention has lifted an advisory urging people to avoid eating romaine lettuce grown in the region.

The CDC and the U.S. Food and Drug Administration issued a joint statement on Wednesday announcing the months-long E. coli outbreak's conclusion.

The outbreak, which began on sept. 20, included 21 cases in Pennsylvania, nine cases in New Jersey and one case in Delaware. Only Wisconsin, with 35 cases, had more cases than Pennsylvania.

The outbreak caused hospitalized 85 patients, including 15 who developed hemolytic uremic syndrome, a type of kidney failure associated this particular E. coli strain. No deaths were reported.

Health officials first linked the outbreak to romaine lettuce grown in Salinas Valley in November. The CDC urged consumers not to eat lettuce from the region. Consumers unsure whether their lettuce was grown were encouraged to throw it away as a precautionary measure.

The investigation into the source of the outbreak is ongoing. The FDA plans to conduct an "in-depth, root-cause" investigation to understand how the contamination occurred.

Most E. coli bacteria are relatively harmless, but certain types can cause illness, according to the CDC.

Symptoms of E. coli infection include bloody diarrhea, stomach cramps and vomiting. Young children and senior citizens are most susceptible to the illness, as well as people with impaired immune systems.