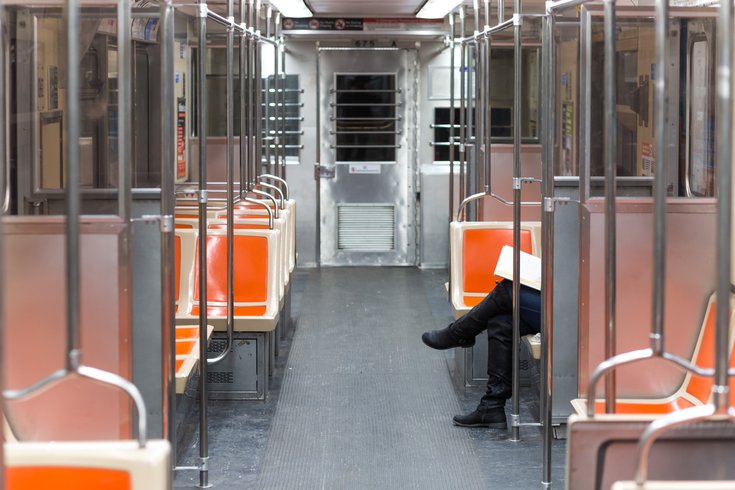 SEPTA is offering free rides from from the Eagles’ Nov. 25 matchup against the Giants thanks to a partnership with Independence Blue Cross.

Rides on the Broad Street Line from NRG Station will be free beginning at 3 p.m. and ending at 7 p.m., right around the time the team’s 1 p.m. game against the Giants should be wrapping up.

Riders who happen to be taking trains from NRG Station will also be able to use the free rides. The promotion doesn’t apply at other Broad Street Line stations.

The Eagles have been… less good this season than they were last season, but that hasn’t stopped Eagles fans from going to games, and fans have received free rides home all season long, starting in early September thanks to Miller Lite.

SEPTA will also be adding extra service to accommodate fans on Sunday. Ten Sports Express trains will be added on the Broad Street Line, running every 10 minutes starting at 10:10 a.m.

"Independence Blue Cross knows how passionate Philadelphians are about their World Champion Eagles, and we share that excitement for our home team," Daniel J. Hilferty, Independence Blue Cross President and CEO, said in a release. "We are pleased to join with SEPTA to provide free, safe and convenient rides home from Sunday's big game."

The Eagles are 4-6 and will need all the help they can get on Sunday. If you head down, maybe you can play cornerback.