Report: The Giants' team hotel in Philly has no running water

It's a rough start to a playoff gameday for the Giants. 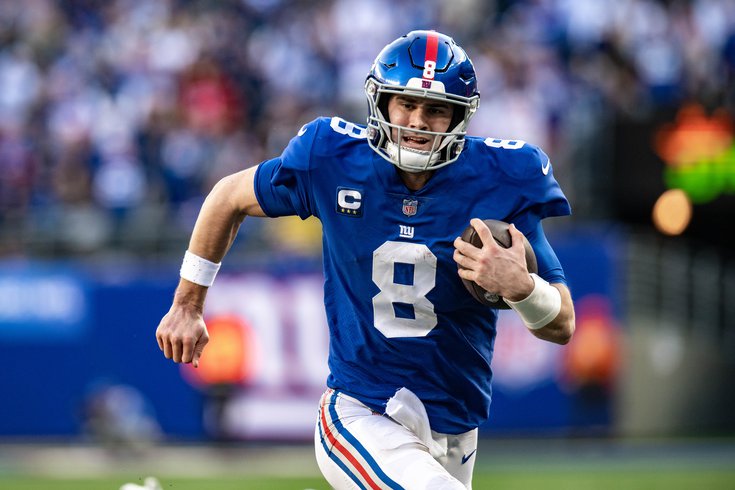 As everyone in the Delaware Valley knows, the Eagles host the New York Giants in their first playoff game of the year on Saturday night. Expect a wild atmosphere down in South Philly with Birds fans ready to see their squad pull out a win over New York.

Before the Giants can even get down to Lincoln Financial Field, however, they're having some trouble. Staying in a Center City hotel, there is reportedly no running water:

The Giants team hotel in Center City has no water, per sources (and as @LicensePlateGuy said). Busted pipe. No showers this morning. They’re working on fixing it. #giants #eagles

I can't confirm if there's any wrongdoing afoot here, but things aren't starting well for the Giants and that's before they even have to face the likes of Jalen Hurts, Lane Johnson and Haason Reddick.

Maybe they shouldn't even get on the team bus at this point.

The water's back on! The Giants can finally shower.

Sources: The water is back on at the #Giants’ team hotel. Crisis averted. pic.twitter.com/2GnGbWrzcR